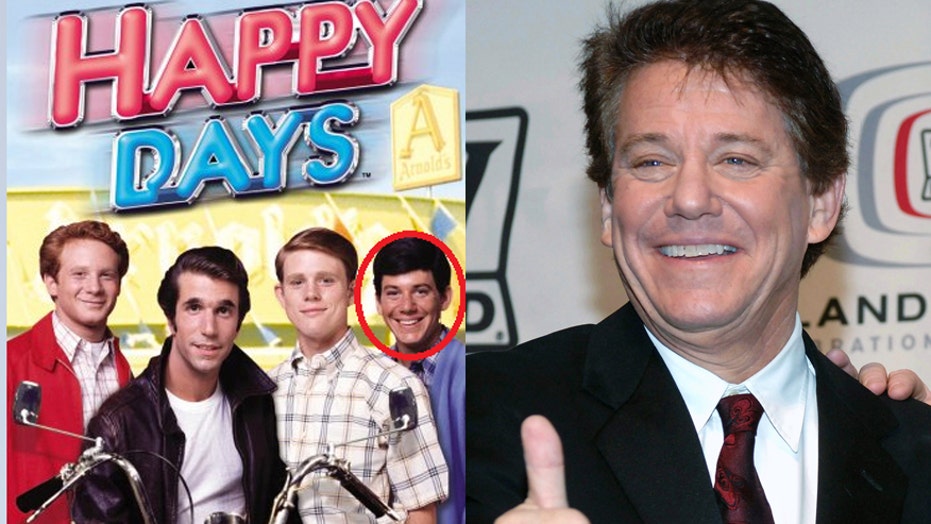 "Happy Days" alum Anson Williams has reportedly filed for divorce from his wife for the second time in the last year.

Anson has been married to his wife, Jackie Williams, for over 30 years, the outlet noted, and Anson's latest filing comes just nine months after he filed for divorce the first time last September.

In a statement to Fox News on Thursday, Anson said: "When I canceled the divorce filing in September, we agreed for the sake of the children to remain apart and to lead separate lives. However, even that arrangement didn't work and our status needed to be clarified with a decree of divorce."

'HAPPY DAYS' ACTOR ANSON WILLIAMS: 'THERE I WAS SINGING TO A BULLDOG'

Anson, 70, cited irreconcilable differences in his initial divorce filing last year, his rep confirmed to Fox News at the time.

"Despite best efforts to work things out or make allowances, and as difficult as it is, sometimes you just have to do what’s best for everyone,” Williams said in a statement via his rep.

Williams played one of Richie's closest but dim-witted friends, Potsie Weber. His character was usually seen with best friend Ralph Malph. Anson has mostly left acting and has instead directed many episodes of popular TV shows, like "Star Trek" and "Beverly Hills 90210." He also directed a highly acclaimed anti-drug special, "The Drug Knot." (Paramount/Reuters)

The couple wed back in 1988 and share five children. Williams raved about his daughters to Fox News in June 2017, five months after he underwent surgery for colon cancer.

The divorce will mark the second for Williams, who was previously married to fellow actress Lorrie Mahaffey. He and Mahaffey called it quits in 1986. A rep for the actor did not immediately respond to Fox News' request for comment on Thursday.