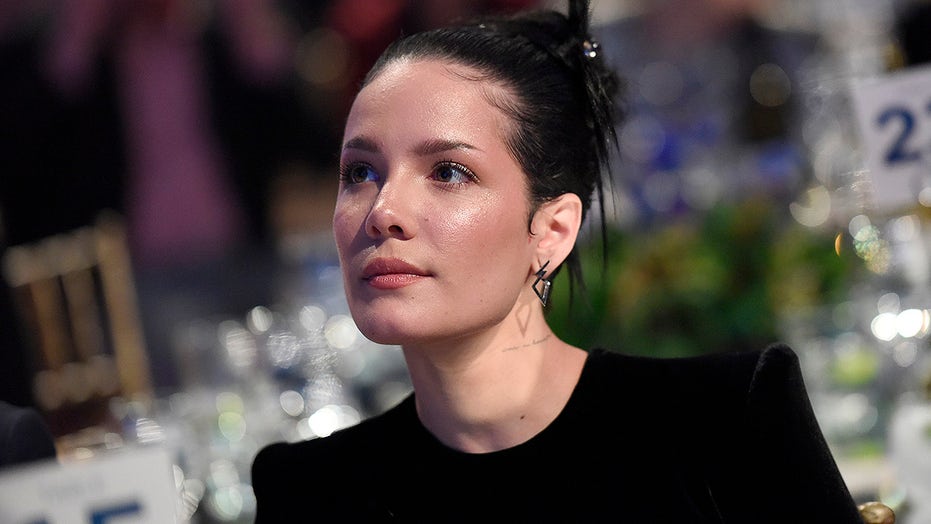 Pop star Halsey took to social media to share her frustrations about hotels that alienate 'people of color,' tweeting about the lack of shampoo options while she's on the road.

Halsey has turned a new page.

The boisterous songstress opened up in a big way about her life as it is today and in true Halsey fashion, leaving no topic unexamined — including her bipolar disorder, her ongoing battle to remain sober, and being a survivor of sexual assault.

Simply put, Halsey has seen an eyeful in her two decades of life.

“I know I’m just going to get f---ing depressed and be boring again soon,” the 24-year-old told Rolling Stone of her manic and often unpredictable diagnosis in an interview published Monday. “And I hate that that’s a way of thinking. Every time I wake up and realize I’m back in a depressive episode, I’m bummed.”

Halsey, whose real name is Ashley Nicolette Frangipane, said she was diagnosed as bipolar at age 17 following a suicide attempt. However, she says she now embraces who she is and everything her diagnosis comes with — even if her mental state makes her more explosive and prone to doing “crazy s---.”

After “getting cheated on in front of the entire world, like, a billion times” and splitting with rapper G-Eazy for good, Halsey has a much clearer conscience and has seemed to find her purpose. She managed to stay atop the charts for 12 consecutive weeks with “Closer,” her collaboration with the Chainsmokers — and also landed her a first number one solo single with “Without Me,” an ode to her breakup with the Bay Area emcee.

In the lengthy artist profile, the “Ghost” performer who has been an advocate for survivors of sexual abuse said she recently confronted her abuser. The multiplatinum artist said the person who allegedly abused her “took it seriously, went to rehab, sought therapy.”

While she is glad she is now able to speak out about her difficult past, Halsey refuses to be categorized as a victim. “I have worked way too f---ing hard to be quantified or categorized by something like that,” she said.  “Then I’m not ‘Grammy-nominated pop star,’ then I’m ‘rape survivor,’” she said with a tremor. 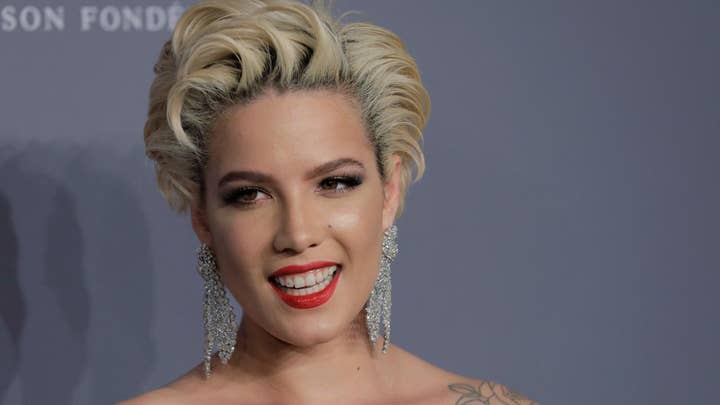 Halsey admitted that she had been in a dark place during her journey and said she has made massive changes in her life to correct the negative imbalances she carried. This started with letting go of the drugs and adjusting her drinking habits.

“I support my whole family,” she said. “I have multiple houses, I pay taxes, I run a business. I just can’t be out getting f--- up all the time.”