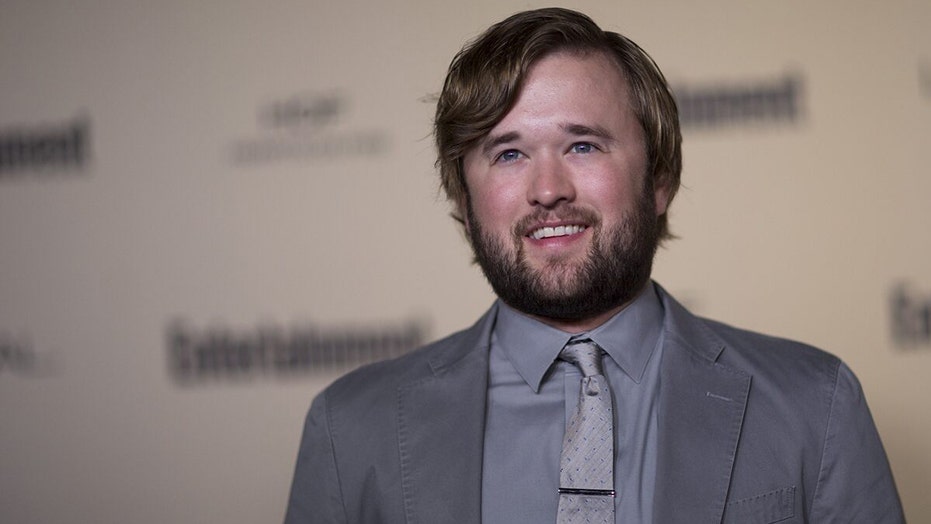 At just 32, Haley Joel Osment has already had a long career in Hollywood.

The actor already has over 90 credits to his name on IMDb, the second of which being Forrest Junior in the smash hit "Forrest Gump."

What Osment's best known for, however, is his performance in "The Sixth Sense," which nabbed him an Oscar nomination, making him one of the youngest actors to do so. Osment was 11 at the time.

Now, in an interview with The Guardian, Osment has opened up about trying to hide from the limelight after becoming a young Tinseltown starlet.

The actor admitted that after graduating from New York University in 2011, he played "a lot of bad guys," possibly to push back against his childhood image.

Additionally, he says he grew a beard "to try to hide in public."

"That didn’t really work at all," he admitted.

While some child stars seem to fall victim to stereotypical ailments with fame, Osment says that's not always the narrative.

"... I think the percentage of people having a positive experience working as children is much higher than most people imagine," he explained, noting that some "move on to something else that works for them," and their stories are often unheard.

However, sticking with acting meant Osment had to keep his head square on his shoulders.

"Being an actor, you can never count on things being smash successes all the time," he said. "I remember having that feeling with 'The Sixth Sense' – like, 'It’s not always gonna be like that.'"

With several decades under his belt, Osment said he has no trouble being asked about his past.

"I’m lucky to have a positive relationship with those periods that can sometimes be difficult for other people," the actor said.