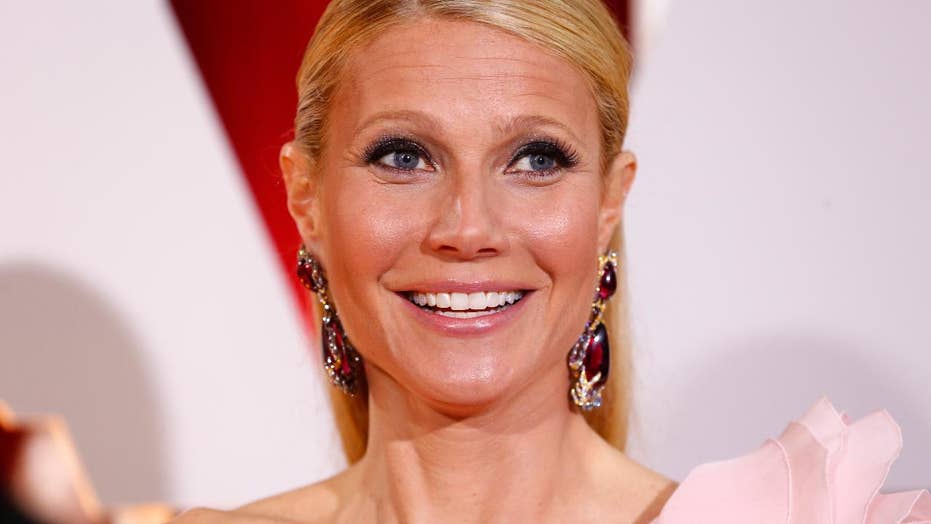 A-lister Gwyneth Paltrow has expanded Goop to a brick-and-mortar store, a magazine and maybe a TV show

Goop‘s email auto-reply is on.

The actress turned wellness guru, 46, took to Instagram on Friday to share a photo with a beautiful beach background captioned, “Out of office.”

Paltrow, whose husband Brad Falchuk may have been on photo duty, didn’t reveal exactly where she was spending her holiday but donned a simple white bikini to match the tropical backdrop.

The vacation caps off a happy year for the couple as they tied the knot in September.

However, a few lows for Paltrow’s 2018 included her Go-Go’s themed musical, “Head Over Heels,” which is closing in January and paying a hefty $145,000 settlement over her controversial vaginal eggs sold on Goop.com.