LOS ANGELES – Actress Jessica Capshaw, pregnant with her third child, is taking time out this Mother’s Day to draw attention to the many mothers in the developing world in need of medical care.

Best known for her role as pediatric surgeon Arizona Robbins on “Grey’s Anatomy,” Capshaw has penned a heartfelt message and PSA on behalf of the International Medical Corps, a global humanitarian nonprofit organization dedicated to saving lives and relieving suffering through health care training and relief and development programs.

“Being a mom has been my most important job to date, and I take my job very seriously, and I have a lot of fun doing it. At the same time, I realize how lucky I am to have something that too many mothers don't have: access to medical care that supports their health and that of their families,” she wrote. “Maternal health remains a staggering challenge, particularly in the developing world. Globally, a woman dies from complications in childbirth every minute.”

Capshaw said the real life savers are those doing work far from the limelight.

“I play a pediatric surgeon fiercely determined to give mothers the chance to see their children grow up healthy. In the real world, I see this dedication in the courageous and committed health professionals who work for International Medical Corps. They are the ones saving lives in some of the world's toughest environments – places like Darfur, Afghanistan, the Congo and Haiti,” she continued. “They are making motherhood the blessing that it should be, instead of the health risk that it can be.” 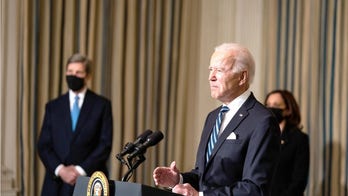 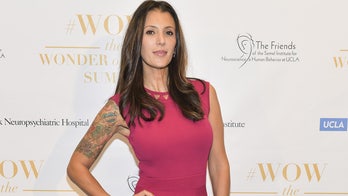 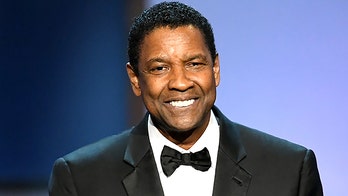