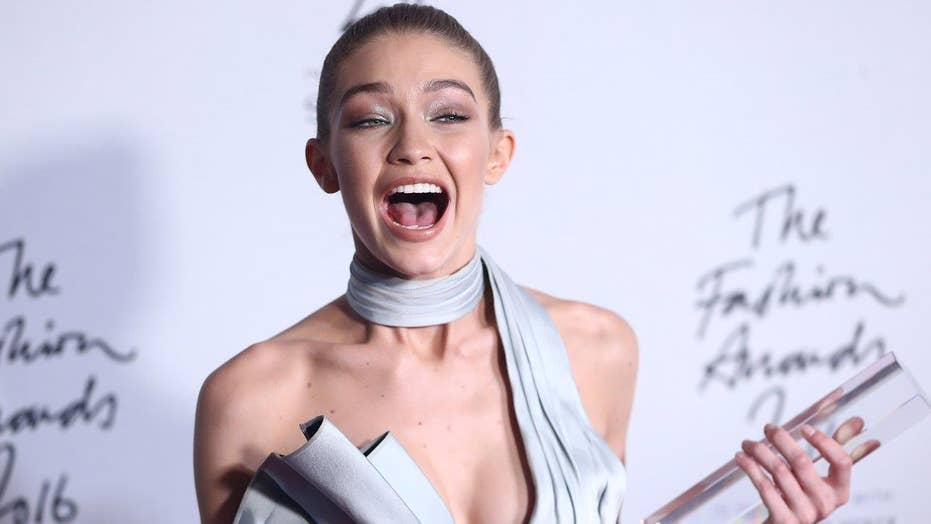 Four4Four: Gigi Hadid is being accused of mocking Asians for making squinty eyes next to a Buddha cookie

Gigi Hadid is being called a “racist” by some on social media for a since-deleted video posted by her sister, Bella Hadid, showing the supermodel squinting her eyes while holding what looks to be a cookie shaped like Buddha.

The model was accused by critics as being “anti-Asian” who said she was “mocking” the Asian community.

GIGI HADID BARES ALL FOR ALLURE

Hadid’s boyfriend, Zayn Malik, defended her on Twitter but that resulted in his own firestorm of racial slurs being thrown at him.

Hadid’s mother, Yolanda, also fought back at the accusations.

this is y'all woke palestine queen? Gigi out here mocking Asian people. i would say she's cancelled but she never started. rat @GiGiHadid pic.twitter.com/b6wj5k1sXE

While the video was removed, someone reposted it in full re-heating an already hot topic.

Meanwhile, Hadid appears to be taking the backlash in her stride posting a picture of herself in Barbie doll form.

A rep for Gigi Hadid did not return Fox News’ request for comment.

This is not the model's first brush with controversy. Hadid was criticized for her impersonation of Melania Trump at the AMAs in 2016, which some called tasteless.