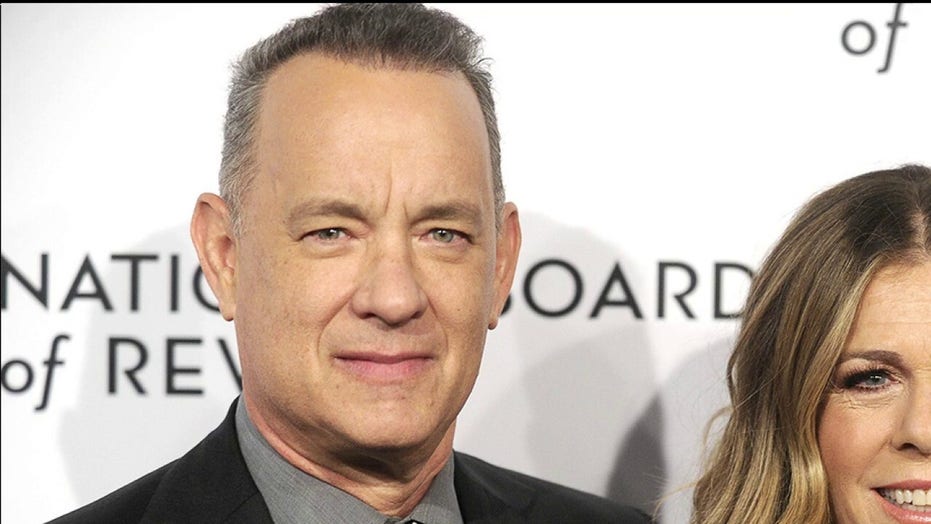 Hollywood A-lister Tom Hanks and his wife Rita Wilson are reportedly under quarantine.

The cast members of a reality TV show have truly been cut off from reality: They are still completely unaware that a global pandemic has broken out.

The participants in the German edition of "Big Brother" have been in isolation from the outside world since before the coronavirus outbreak began plaguing European nations. As The Guardian reports, 10 of them officially shut themselves off from current events since February 6. Four additional cast members were added March 6, just days before Germany's first death from the virus was reported.

The show's producers explained its strict information policy to a German newspaper, noting there are very few exceptions like the illness of a family member.

After faced mounting backlash on social media for keeping its cast in the dark, the show's network, Sat.1, announced that it would air a special live episode of "Big Brother" on Tuesday where the cast will be informed on the pandemic, be able to ask questions about the outbreak, and communicate with relatives.

Germany has over 7,200 reported cases and 17 deaths from the virus as of Monday.

The U.S. edition of "Big Brother" similarly exposed its cast to current events following the 9/11 terrorist attacks, The Guardian noted.