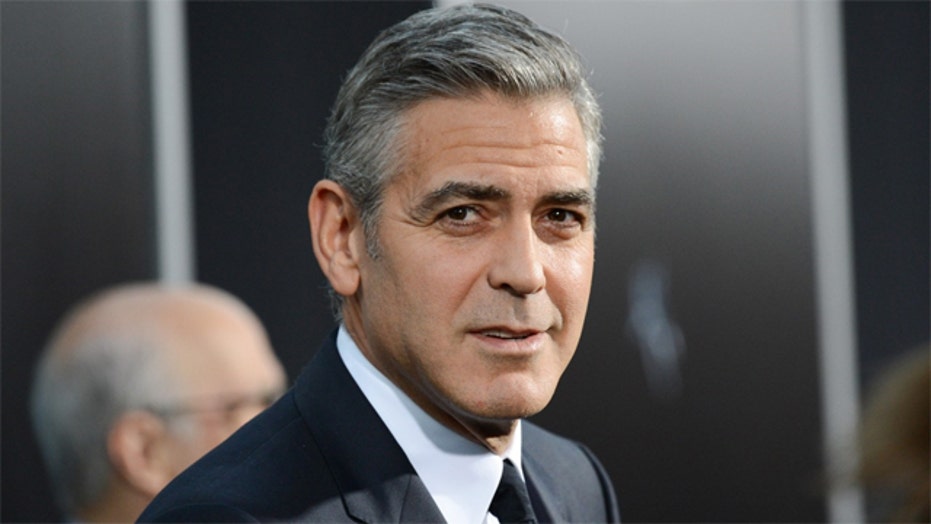 Michael Tammero takes you inside The FOXLight

George Clooney isn’t in a rush to take on a new film role anytime soon.

The 56-year-old actor told The Sunday Times Hollywood isn’t a priority for him anymore.

However, there’s a more obvious reason why the father of 5-month-old twins has chosen to take a step back from acting.

“[But], look, if somebody’s got Paul Newman in ‘The Verdict,’ I’d jump,” he said. “But there aren’t that many like that. Acting used to be how I paid the rent, but I sold a tequila company for a billion f-----g dollars. I don’t need money.”

Back in June, Clooney confirmed that he and his business partners – nightlife businessman Rande Gerber and real estate mogul Mike Meldeman – sold their tequila company Casamigos for $1 billion.

“I have money,” said Clooney. “So I can fight to make movies I want to make. If you look at what I’ve been in over the past 15 years, for the most part they weren’t going to get made if I didn’t do them. Nobody was going to make ‘Good Night, and Good Luck,’ ‘Michael Clayton’ or ‘Up in the Air,’ and I fought to get those out there.”

Clooney admitted the current political climate has inspired him to possibly pursue politics. However, the Hollywood star stressed he’s not ready to tackle that role.

“So many people since Trump was elected have really been pushing on me to get more involved in actual politics, specifically at the highest office,” he explained. “I don’t have political aspirations.”

He added, “I have always been involved in politics. My father ran for Congress. It’s been in our family forever. But, mostly, I can help in ways I actually know very well, like messaging [voters].”