Summer may be upon us, but winter has arrived in "Game of Thrones."

HBO released a second trailer for its hit series, sending fans into a frenzy over what the expect when the show returns July 16.

The trailer takes on a haunting tone, setting the scene for the upcoming season.

As a war scene plays out, viewers hear Jon Snow's voice saying, "For centuries, our families fought together against their common enemy, despite their differences — together. We need to do the same if we're going to survive, because the enemy is real. It's always been real."

Watch the full trailer above. 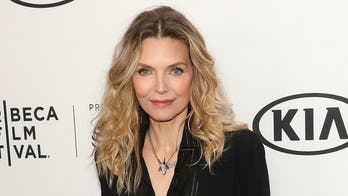