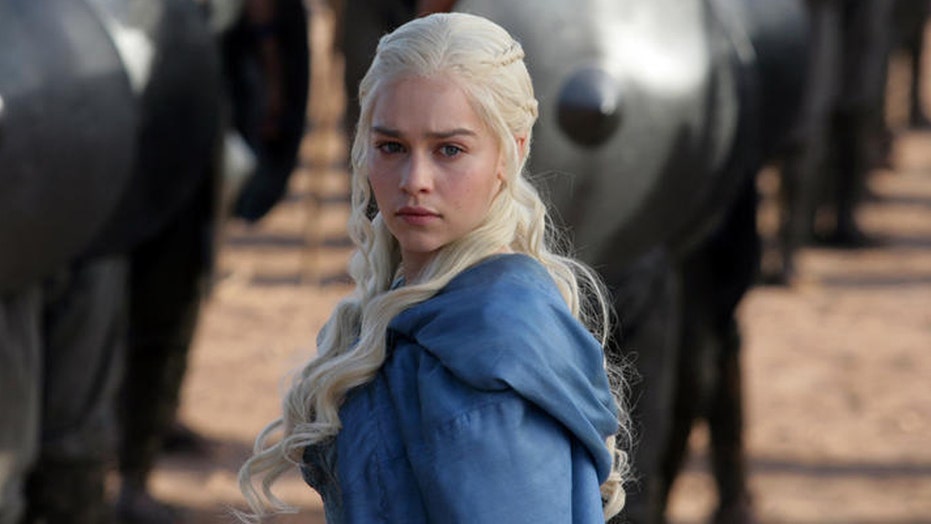 'Game of Thrones' coming to city near you?

With the premiere of Season 7 just around the corner, “Game of Thrones” is one of the hottest topics in TV right now. This has been exacerbated by the recent reveal that HBO is developing four spinoff series to the franchise, which the network’s president of programming recently shed some new light on.

In May, Entertainment Weekly reported that HBO was weighing four potential prequel series set in the “Game of Thrones” universe. Plot details are being kept secret as the ideas are in the earliest possible stages of development. What was confirmed is that “A Song of Ice and Fire” author, George R.R. Martin is co-writing two of the projects and that the network had tapped several creative people to develop ideas including Max Borenstein (“Kong: Skull Island”), Jane Goldman (“Kingsman: The Secret Service”), Brian Helgeland (“A Knight’s Tale”) and Carly Wray (Mad Men).

Speaking to The Hollywood Reporter, HBO executive Casey Bloys dismissed the idea of having five shows set in the “Thrones” universe on TV at once. Not surprisingly, he confirmed that nothing will come to fruition before the network and fans are done with the flagship series, which has been confirmed to end after the abridged Season 8.

“The priority here is obviously Season 7 and then Season 8. You're not going to see a situation where we're launching a prequel on the back of the final season. The final season is going to be its own event. It's going to be a big deal for us and the fans. I'm not interested in using it to launch any other show.”

Additionally, he confessed that the idea of all four projects moving forward to series is not at all likely. Especially given his desire to only produce content that’s as high-quality as fans have come to expect from the current “Game of Thrones” showrunners.

“This franchise is really rich and very exciting. It is going to be really, really hard for anybody to match the level that this show has set in terms of quality and filmmaking,” he said. “So, the idea was, if we’re going to try it, let’s take a couple of shots and see. My hope is at least one lives up to the level of quality Benioff and Weiss have set. But again, it’s also very early in the process. I haven’t even seen an outline for them.”

“Game of Thrones” kicks off the first of its final 13 episodes on July 16.