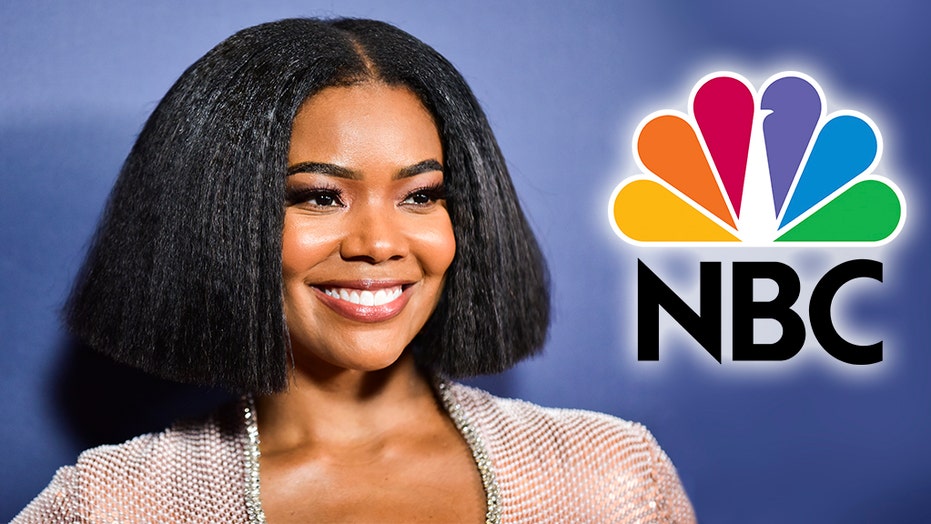 Gabrielle Union and NBC -- home of "America's Got Talent" -- have reached a settlement after the actress accused the show of being a toxic workplace.

In a joint statement obtained by Fox News on Tuesday, NBC and Union's reps said that they "reached an amicable resolution."

"NBC Entertainment appreciates the important concerns raised by Gabrielle Union and remains committed to ensuring an inclusive and supportive working environment where people of all backgrounds can be treated with respect," read the statement.

Union's accusations first plagued "AGT" back in November, when Variety dropped a bombshell report, claiming that Union had been ousted as a judge from the competition series after bringing concerns of an alleged toxic workplace to higher-ups.

Gabrielle Union and NBC have reached a settlement after she accused 'America's Got Talent' of fostering a toxic workplace. (Photo by Rodin Eckenroth/FilmMagic)

The star, 47, was allegedly subject to various racial criticisms, including references to her many hairstyle changes, which were perceived as “too black” for “AGT's” core demographic — a critique Union reportedly received over half a dozen times.

Gabrielle Union and Julianne Hough served as judges together on 'America's Got Talent.' They both departed the show at the same time. (Photo by: Trae Patton/NBC)

An internal investigation into the show was reportedly never fully completed but found no indication of systemic racism. Changes here made in the process of reporting to human resources, however.