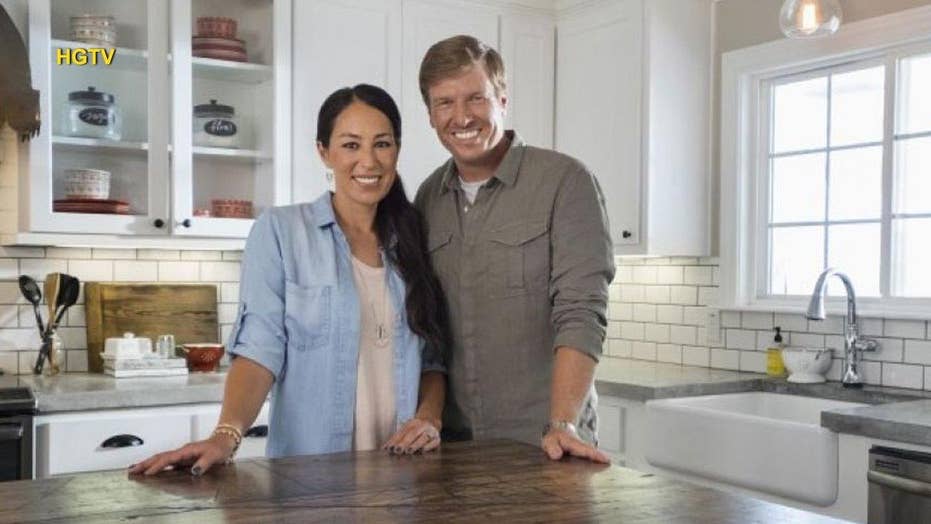 Chip and Joanna Gaines, of HGTV’s “Fixer Upper,” are proud parents to four kids, but Joanna revealed to People magazine that back when then they were new parents her husband made a serious parenting mistake.

She said her husband left their now-11-year-old son home while he went to the grocery store while she was running.

“I walked in and discovered Chip had prepared an elaborate breakfast for me. I sat down to eat, and I looked over at Drake. He was sound asleep in his swing, still wearing nothing but his diaper,” Joanna recalled. “’Chip, did you take Drake to the grocery store without any clothes on?’ Chip gave me a real funny look. He said, ‘What?’ I gave him a funny look back. ‘Oh my gosh,’ he said. ‘I totally forgot Drake was here. He was so quiet.’”

Joanna said she “freaked out,” and a few days later her reality TV co-star made the same mistake.

“Several days later, I decided to go on a good long jog, trusting that Chip would not leave Drake again,” Joanna says. “As I was on my way back, I saw Chip coming down the road. He rolled up to me with his window down and said, ‘Baby, you’re doing so good. I’m heading to work now. I’ve got to go.’ I looked in the back, thinking, Of course he’s got Drake. But I didn’t see a car seat.”

The “Fixer Upper” star said she ran back home to their child and “didn’t go for another run for the whole first year of Drake’s life, and I took him to the shop with me every single day.”