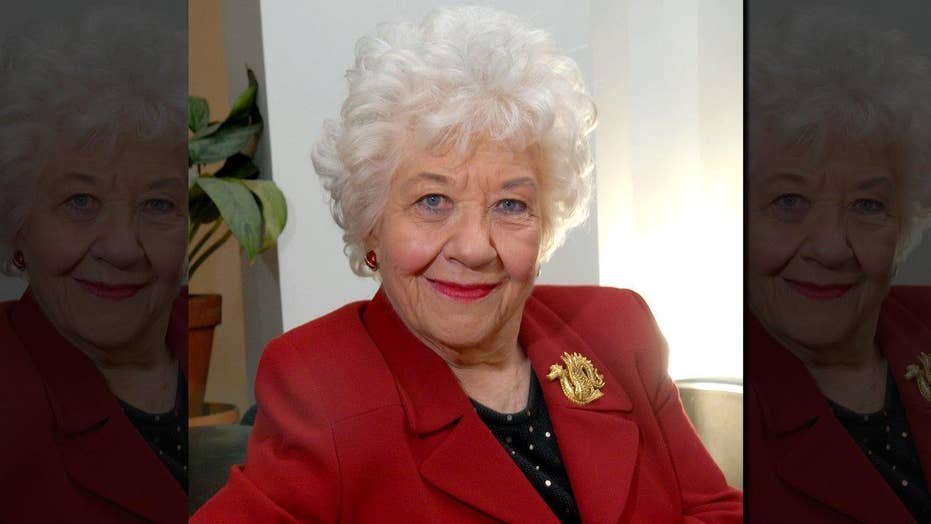 Fox411: 'Facts of Life's' Charlotte Rae explains how she overcame her addiction

Charlotte Rae, best known for her roles on "Facts of Life" and "Different Strokes" has been diagnosed with bone cancer at age 91.

"Last Monday, I found out I have bone cancer," Rae told People. "Now I have to figure out whether I want to go have treatment again to opt for life. I love life. I’ve had a wonderful one already. I have this decision to make."

The actress, who celebrated her 91st birthday on Saturday, was supposed to start treatment on Thursday but decided against it.

"I wanted to think about it first," she explained. "I think I'm gong to go for it. The side effects were not too bad when I did it originally. I've had a great life, but I have so many wonderful things happening. I'd like to chose life. I’m grateful for the life I’ve already had."

The actress was diagnosed with pancreatic cancer seven years ago and underwent chemotherapy.

"[It was] a miracle that they found it because usually it's too late," she said adding she lost her mother, sister and uncle to the same disease.

"After six months of chemotherapy, I was cancer-free. I lost my hair, but I had beautiful wigs. Nobody even knew."

The actress recently unveiled a memoir, "The Facts of My Life," and she told us about her battle with alcoholism.

"Alcohol became my drug of choice so I could get sleep at night,” Rae told Fox News. "It was difficult. I was doing ‘Sesame Street’ [1971-1972] as Molly the Mail Lady and I had to get to sleep so I could get up for the kids and do the TV show Monday-Friday." 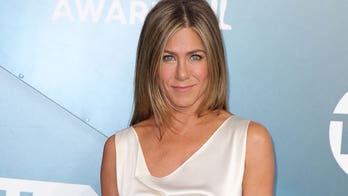 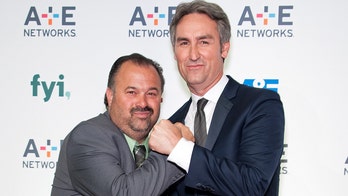