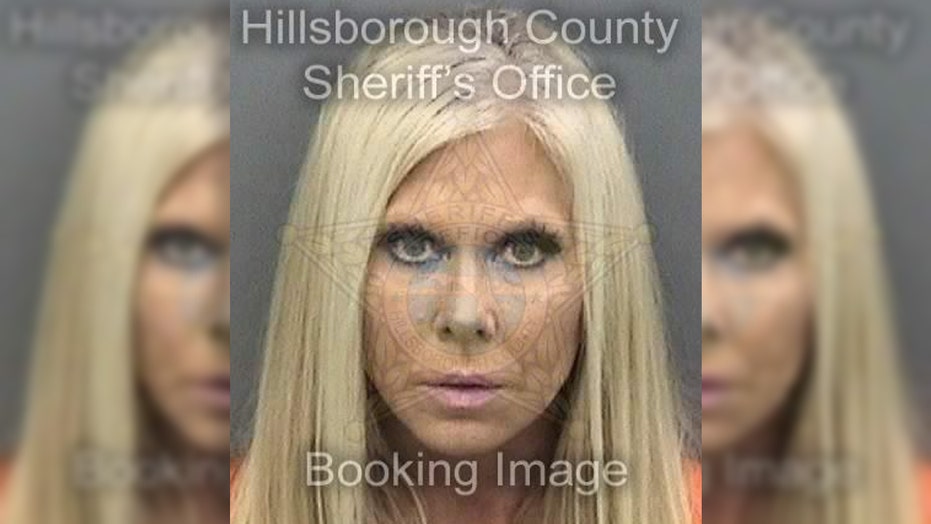 Wrestling staple Terri Runnels was arrested on Wednesday in Florida after police say she brought a loaded handgun into an airport, Fox News has learned.

The former WWE superstar was arrested by the Tampa International Airport Police at 7:32 a.m. at a security checkpoint where she was found to be in possession of a loaded Glock 9mm handgun, according to police.

RIC FLAIR PULLS OUT OF ROAST AMID HEALTH STRUGGLES

Police tell us Runnels was charged with a single count of carrying a concealed firearm – a class three felony.

The 52-year-old performer was booked into the Hillsborough County Sheriff’s Office three hours later where she posted a $2,000 surety bond and was released a short time afterward.

The charge carries a maximum punishment of five years in prison and up to $5,000 in fines.

The weapon Runnels was allegedly carrying was loaded with 11 rounds in the magazine and chamber and appear to be hollow-pointed, according to TMZ Sports. The hollow-point round is potentially a more devastating round for its effectiveness in causing more soft tissue damage upon striking a target.

Runnels was married to professional wrestler Goldust, whose real name is Dustin Patrick Runnels, from 1993 to 1999.