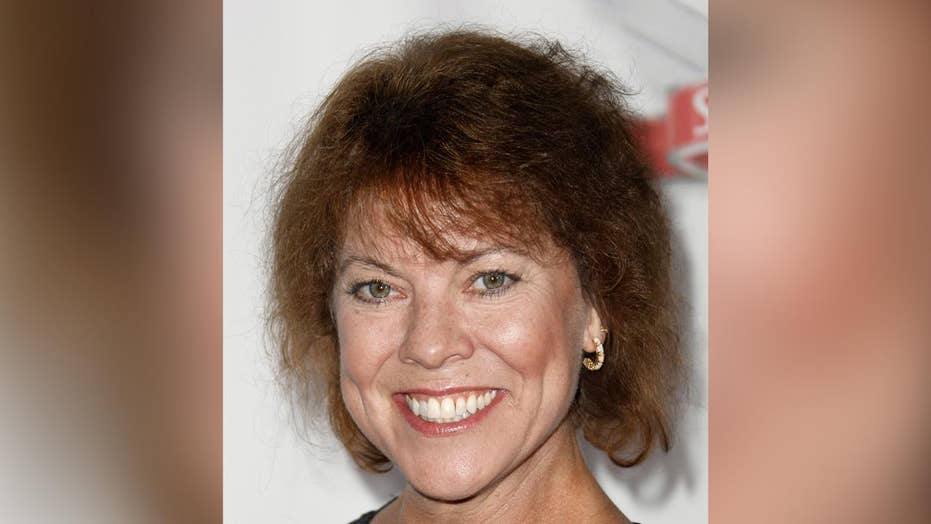 An autopsy has revealed that Erin Moran “likely succumbed to complications of stage 4 cancer.”

“A joint investigation into Mrs. Moran’s death was conducted by the Harrison County Sheriff’s Department and the Harrison County Coroner’s Office. A subsequent autopsy revealed that Mrs. Moran likely succumbed to complications of stage 4 cancer,” Sheriff Rod Seelye said in a statement sent to Fox News.

Toxicology results are pending but no illegal narcotics were discovered at Moran’s Indiana residence, the statement revealed.

Moran, 56, was found dead Saturday by emergency responders after a dispatcher for the Harrison County sheriff's department received a 911 call.

The final days of Moran’s life were plagued with instability as the star shuffled around various locations in Harrison County while her fellow former child actors tried in vain to get her the help she needed.

According to the Indianapolis Star archives, the actress who played Joanie Cunningham on “Happy Days” was last known to be living at a Holiday Inn Express in Corydon, where she was spotted in September 2012.

Before that, it was reported the star had been staying in a trailer park with her husband Steve Fleischmann and his sick mother. The couple first settled in Indiana in 2011, the local paper reports.

Her distance from her California support system of former child stars may have contributed to her struggles, according to Paul Petersen, of the child-actor advocacy group A Minor Consideration.

“She was so far away in Indiana,” Petersen lamented in a Facebook post early Sunday morning. “The help she ran from was right here, as close as a call.”

Petersen, himself a former child star on “The Donna Reed Show,” said the group did its best for Moran.

“I am proud of our efforts over the years to help Erin Moran whose troubles were many and complex. Don’t doubt for a moment that we tried…sincerely tried through time and treasure…to give comfort to one of our own.

“At least a half-dozen [former child stars] were actively reaching out to Erin in the last week of her life... From Paris to London, from New York to LA, our members were in there pitching, doing what they could to help. Do not doubt that for a minute."

Moran admitted in past interviews that she struggled after “Happy Days” and “Joanie Loves Chachi” came to an end.

Still, she said in 2009 she had fond memories of her time on the shows and she seemed to harbor no ill feelings toward her famous cast mates.

"What happened with all of us was like we were this family," Moran told Xfinity in 2009. "It was so surreal with all the cast members. ... They were my family, get it?"

In 2011, she and former "Happy Days" stars Marion Ross, Anson Williams and Donnie Most sued CBS, saying they were owed money for merchandising related to the show. The lawsuit was settled the following year.

Moran told Xfinity that she had been working on a memoir, called "Happy Days, Depressing Nights."

"OH Erin... now you will finally have the peace you wanted so badly here on earth," co-star Henry Winkler, who played Fonzie, tweeted Saturday. "Rest In It serenely now.. too soon." 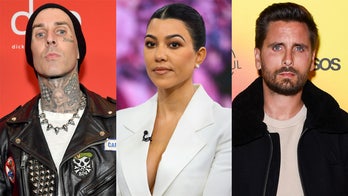 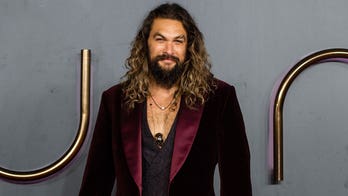 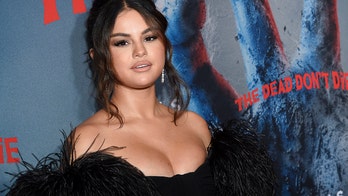