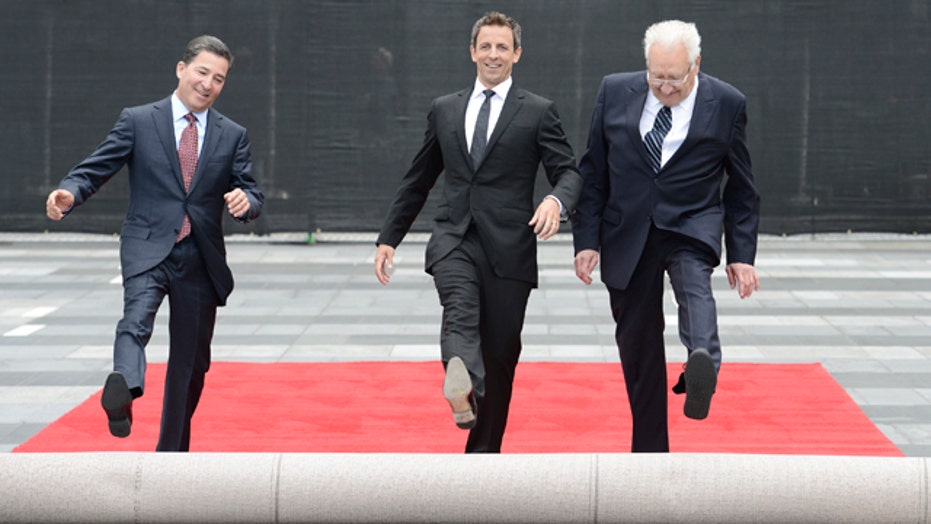 Hollywood rolls out red carpet for the Primetime Emmy Awards

We think Rick Harrison is probably getting a kick out of this one.

The guys from Gold & Silver Pawn were spoofed in a promo for the upcoming Emmy Awards. Julia Louis-Dreyfus, Bryan Cranston and Aaron Paul star in the “Pawn Stars” themed ad.

In the six-minute spoof, Louis-Dreyfus turns up at Barely Legal Pawn to sell her Primetime Emmy Award for Best Supporting Actress in a Comedy for “Seinfeld.”

Cranston and Paul play tough-guy pawn shop owners, who try to convince the actress her Emmy isn’t worth much.

The video was created by the Television Academy. The 66th Primetime Emmy Awards air Monday, Aug. 25.

Click the video below to check out the funny spoof.