Emma Watson has spoken out in defense of fellow young star Kristen Stewart over her cheating scandal last year.

Emma, who shot to fame playing Hermione in the "Harry Potter" films, said Kristen is only human and makes mistakes like anyone else.

Kristen caused a storm last summer when she was caught with her married "Snow White and the Huntsman" director Rupert Sanders while she was still dating Robert Pattinson.

But Emma, 22, told Italian Vogue: “Kristen is human, just like everybody else, and she’s so young.

“Everyone makes mistakes, everyone," she said.

She added: “On one hand, I can understand why it happened - people felt really involved in her relationship with Robert Pattinson.

“But it’s also true that they both have done everything in their power to keep their relationship as far from the public eye as possible.”

Click here for more on Emma's interview from The Sun. 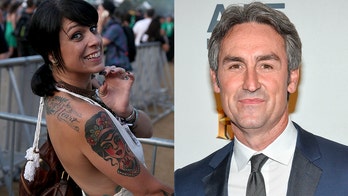 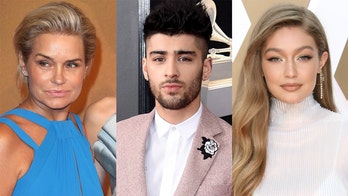