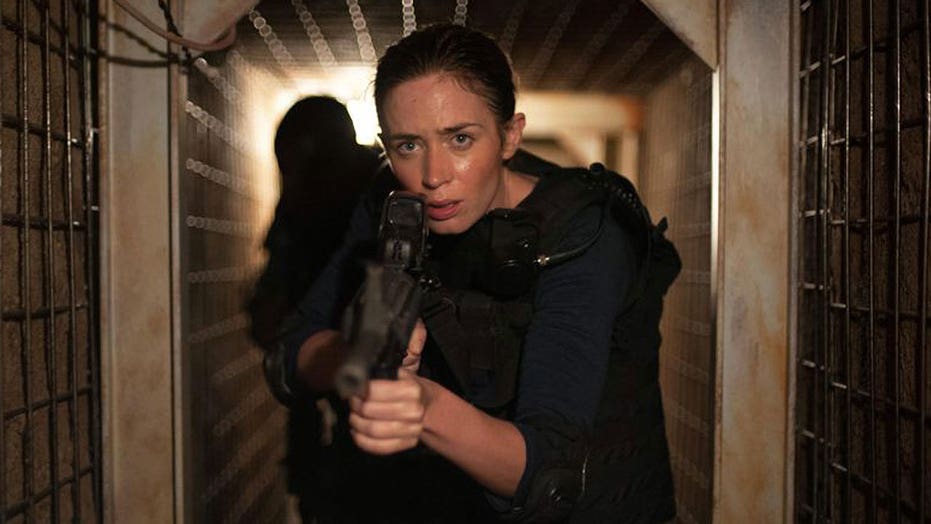 Gritty flick 'Sicario' now yours to own

Emily Blunt is in talks for the role of Mary Poppins in a sequel to the classic by “Chicago” director Rob Marshall.

Last fall, Hathaway was reported as the “odds-on favorite” to portray Poppins in the reboot.

She’s even played the magical nanny in a “Saturday Night Live” sketch, and she starred with Julie Andrews, who made the 1964 role famous, in “The Princess Diaries.”

The untitled “Poppins” sequel will take place 20 years after the original, according to The Hollywood Reporter.