Elizabeth Hurley and husband Arun Nayar have separated following a tabloid report that she had an affair with cricketer Shane Warne.

"Not a great day. For the record, my husband Arun & I separated a few months ago," Hurley tweeted Sunday. "Our close family & friends were aware of this."

Get more of today's news

Last week, the News of the World published pictures and a video of the 45-year-old actress kissing the Warne.

Hurley and Indian textile heir Nayar began dating in 2003 and wed in March 2007 in two lavish ceremonies — one in a palace in Jodhpur, India, the other in a castle in England.

She has an 8-year-old son, Damien, with millionaire ex Stephen Bing. Hurley also dated Hugh Grant for 13 years before calling it quits in 2000. 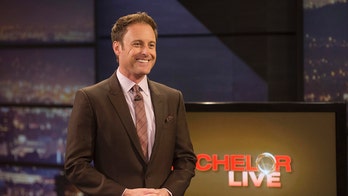