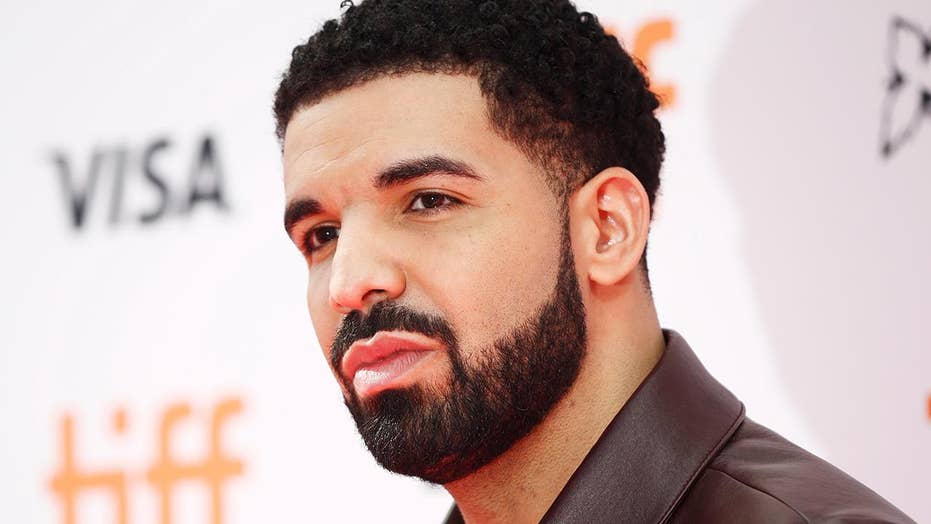 Drake is just like every other iPhone user hoping to prevent a cracked screen with a special cover — except perhaps no other smartphone user has a case quite this elaborate.

The 32-year-old rapper reportedly special ordered a $400,000 diamond-encrusted case from Jason of Beverly Hills, a high-end jewelry designer. The designer posted a preview of the sparkly, blue diamond-covered iPhone case with a white-gold OVO owl (Drake's label) in the center.

"Because we can’t do basic! Diamond iPhone case cover for our friend @champagnepapi 🙏🏼🙏🏼🙏🏼," Jason of Beverly Hills posted on Instagram Thursday, giving followers a preview of the glimmering device. The post garnered nearly 8,000 likes within a 24-hour span.

"What happens when a new iPhone comes out lol," one Instagram user asked.

"What happens when the next iPhone comes out tho...you gon put this on eBay too?" another echoed.

"What if you lose your phone or drop it," a third pondered.

"What's the point of a protector case that's more expensive than the actual phone? Lol," a fan then asked.

Some admitted they would constantly be checking their pockets to ensure it's still there.

According to Hypebeast, a men's fashion website, the case was 18-carat white-gold and was covered in diamonds that totaled 80 carats.

“As soon as the new iPhone came out Drake reached out to me wanting to create something epic to add to his collection of jewels,” Jason Arasheben, the CEO of Jason of Beverly Hills, told the fashion site.

Apple revealed three new versions of its iPhone in September — the iPhone XS, iPhone XS Max and the iPhone CR, a cheaper model.

"[The iPhone XS is] the most advanced iPhone we’ve ever created,” Apple CEO Tim Cook said during an unveiling event.