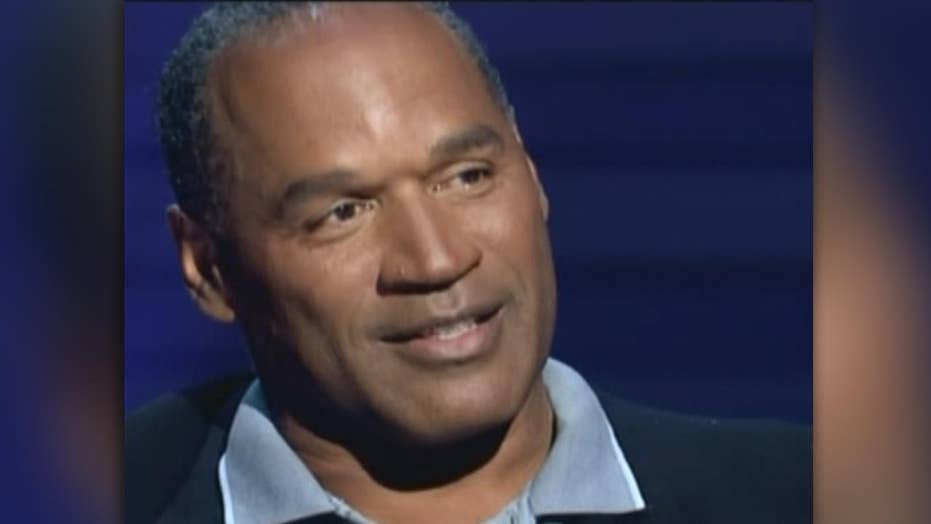 O.J. Simpson offers 'hypothetical' account of double-murder in an interview.

Dr. Phil McGraw has thrown his hat into the competitive world of podcasting, and he’s swinging for the fences by putting it out there that he wants to interview O.J. Simpson to interrogate him about the murder of Nicole Brown Simpson and Ron Goldman that sparked the trial of the century.

Dr. Phil spoke with ET Online about his new podcast “Phil in the Blanks,” where he mused about now being able to have a sit-down conversation with people he admires and finds interesting rather than the families and individuals in crisis that his TV show typically deals with. He's previously spoken to stars like Dolly Parton, Shaquille O'Neal and Jay Leno. However, there's one person in the public eye he's vying for.

McGraw discussed his past relationship with the Goldman family, who won against Simpson in civil court, forcing the former football star to pay more than $33 million to them over his wrongful death. He believes that if he could sit across from O.J. Simpson, he’ll succeed where a Los Angeles court and countless interviews have failed by proving his guilt or innocence.

In 2017, Simpson was freed from a Nevada prison after nine years behind bars thanks to a botched 2007 hotel-room heist in Las Vegas that brought the conviction and prison time he avoided in the killings of his wife and her friend after his 1995 acquittal.