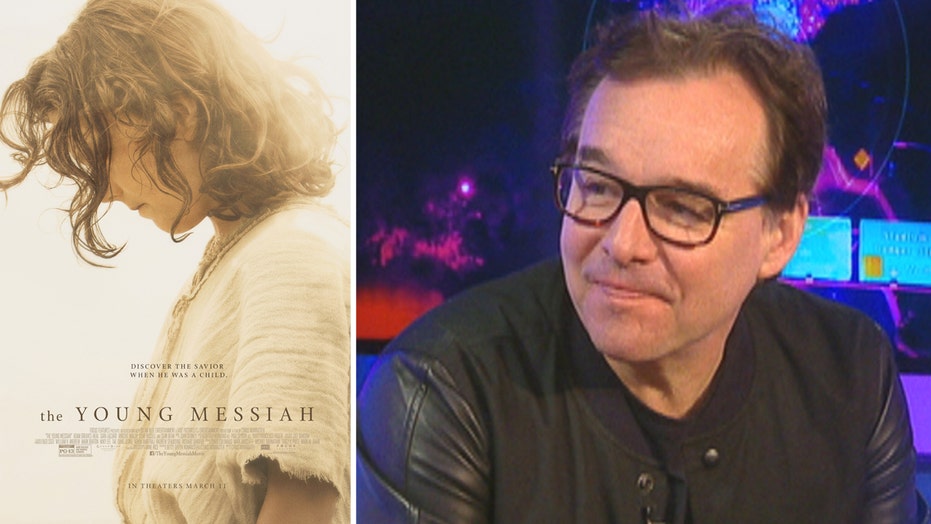 In the Zone: 'Home Alone' director says there’s a 'huge audience' for movies like his latest, 'The Young Messiah'

LOS ANGELES – Adapted from the 2005 best-seller “Christ The Lord: Out of Egypt,” Cyrus Nowrasteh’s “The Young Messiah” imagines the life story of Jesus at 7 years old. But a number of film reviewers have criticized Nowrasteh for not staying true to the Bible. Nowrasteh spoke with FOX411 to dispel the critics and defend his film.

One film review, for example, slammed the movie for its depiction of Jesus.

“[‘The Young Messiah’] suggests that this confused, questioning prodigy had to be taught that He is God. But were that the case, as it clearly is in the film, the boy would not be God.”

Another said it is not in line with the Bible.

“This movie has great production value, and good acting…But when it comes to biblical movies I tend to like them staying with scripture. I have yet to find anything in the Bible that hints that a 7-year-old Jesus raised a bird (and a boy) from the dead.”

Nowrasteh said his film is a work of fiction and should be taken as such.

“We make it very clear at the front of the movie that this is fiction and we are imagining one year in the boyhood of Jesus; so we are not trying to present something as fact or something that isn’t and we are doing it reverently,” he said.

He said he made the film so children could watch it and connect with a young version of Jesus.

“I think it’s a beautiful story that makes Jesus very accessible to explore him as a child,” he said. “… [Kids are] completely enthralled by the notion of a Jesus who is like them, who was a child.

And Nowrasteh said he embraces the conversation the criticism of the film is creating.

“I think it’s fine if people want to question the movie and what we are doing and want to examine it; it inspires conversation and debate. I am all for it, I think that’s great.”

Ultimately Nowrasteh wants viewers to enjoy the story of Jesus with no intentions of a specific takeaway.

“It makes Jesus so much more relatable, watching his generosity, his compassion, his kindness, his love, his inquiry—it just makes him so accessible not only to children but to everyone, and if you are coming out of the theatre talking about Jesus I think that’s a good thing.”

“The Young Messiah” is in theaters now.