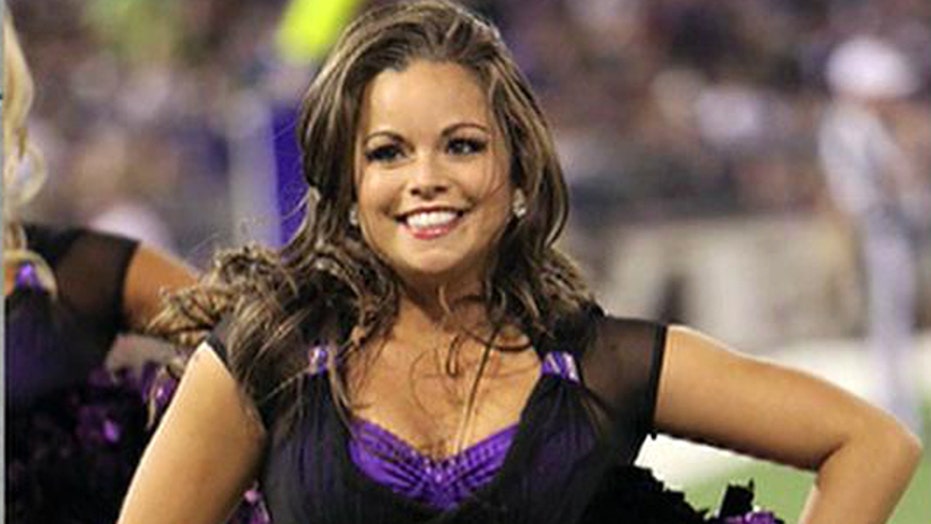 Was weight an issue?

Did the Baltimore Ravens sack a cheerleader for gaining two pounds?

That's what a petition to have Ravens Rallier Courtney Lenz reinstated before the Super Bowl contends.

"This season she earned her B.S. degree and got a full time job," Debbie Kammerer, the fan who started the petition, wrote. "They also stated she struggled with weight on occasion & she had been benched for 2 lb weight gain during a game earlier in the fall, which is a absurd, unhealthy and a complete inaccurate measurement of a woman's appearance' and size!"

Lenz, 23, first made the Ravens squad at age 18, and is retiring after this season, a fact which Kammerer thought may have contributed to her being left off the Super Bowl squad.

But the Ravens have a different story.

"Our selection process was based upon three criteria: seniority, performance ability and personal conduct throughout the season," rep Heather Harness told Zap2It. "As much as we would like to take the whole team, we are unable to do so, due to parameters set by the NFL."

It also notes that Lenz is "ranked 57 among 100 hottest Cheerleaders this season."

Lens told Good Morning America the team told her she had had "quote unquote a bad year," which she said could only have been referring to her weight gain.

The petition has almost 22,000 signatures at press time.

In addition to the petition, there is also a Facebook page with over 5,000 likes.

So far, the Ravens aren't budging.