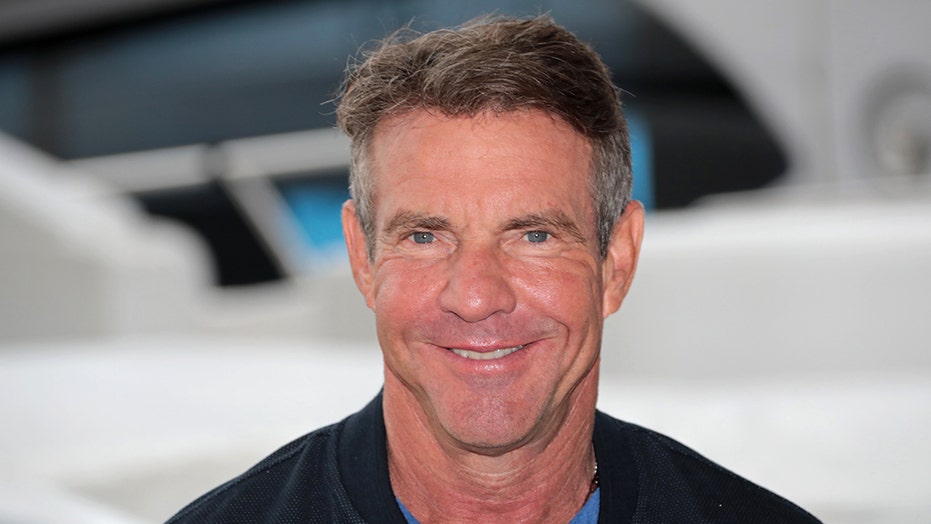 Dennis Quaid shared a video on Instagram explaining that reports he participated in a pro-Trump ad campaign funded by taxpayers about the administration’s COVID-19 response are inaccurate.

The actor shared a video on Sunday with the caption “NO GOOD DEED GOES UNPOLITICIZED” in which he explained he was “feeling some outrage and a lot of disappointment” that the “cancel culture media” is trying to drag his reputation through the mud.

Things started when Politico reported that Quaid and other celebrities were tapped by the White House and the Department of Health and Human Services to create a $300 million ad campaign allegedly touting the Trump administration’s response to the deadly pandemic, pushing a “defeat despair” message ahead of Election Day on Nov. 3.

Quaid, however, said that all he did was sit down for an interview and public service announcement (PSA) with the director of the National Institute on Health and Infectious Diseases, Dr. Anthony Fauci.

“I have to say that right now I am feeling some outrage and a lot of disappointment about a PSA and interview that I did with Dr. Anthony Fauci a few weeks ago,” Quaid began his remarks. “It is being used by the cancel culture media that I was doing a campaign ad and endorsement of Donald Trump and that I was paid handsomely for this by diverted CDC funds. Nothing could be further from the truth.”

Quaid went on to explain that he merely agreed to do the PSA so that he could spread useful information and interview Fauci on his “Dennaissance” podcast.

“The interview and the PSA were about raising awareness of COVID-19 and what we can still do to prevent lives being lost to this terrible, terrible virus,” the actor added. “It was about the importance of wearing a mask and social distancing and it was in no way political. In fact, Dr. Anthony Fauci and I both talked about it before that it was not to be political, as the virus is not political. I was not paid one penny for doing this interview and neither was Dr. Anthony Fauci.”

The comments from Quaid run in stark contrast to Politico’s report that health department spokesperson Michael Caputo was asked directly by President Trump to spearhead an ad campaign that championed his response to the pandemic, an effort that, if successful, could help his reelection campaign. However, the HHS insisted to the outlet that the PSAs it tapped celebrities to do are not politicized and contain valuable information for the American people about curtailing the spread of the coronavirus.

In his video response, the "A Dog's Journey" star lambasted reporters for not doing "their homework" on the story. Quaid previously told The Daily Beast in April that he felt Trump was doing a good job in containing the outbreak.

“I think Trump, no matter what anybody thinks of him, is doing a good job at trying to get these states—and all of the American people—what they need, and also trying to hold our economy together and be prepared for when this is all over,” he said at the time.

However, it seems that affection for the President doesn’t exactly run deep in the Quaid household. His son, “The Boys” star Jack Quaid, took to Twitter on Sunday to share some choice words for Trump.

“Hey it's 11:24pm on a Saturday and I just thought this would be a good time to say: F--- Donald Trump,” he tweeted along with a link to donate to the ACLU.