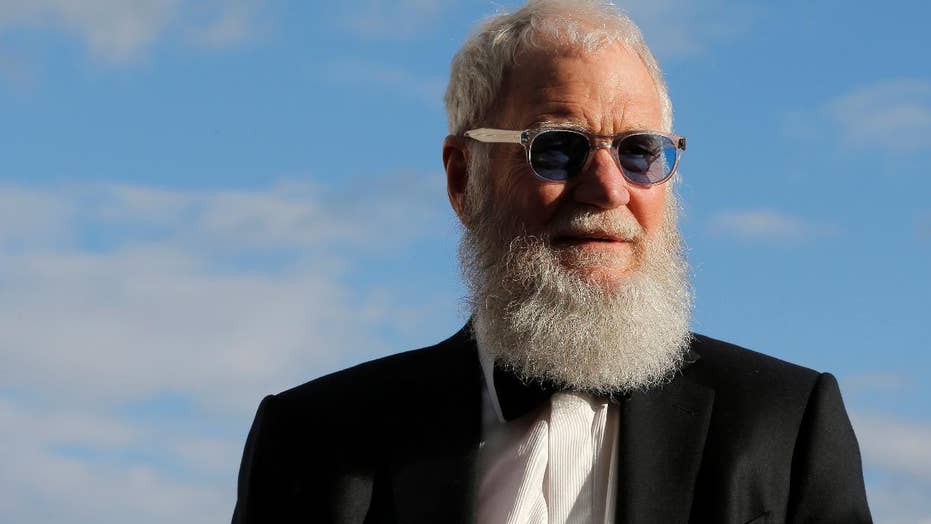 It ook a lot of money to convince talk show legend David Letterman to come out retirement. About $15 million to be exact.

The now 70-year-old has kept a relatively low profile since he walked away from "The Late Show" in May 2015, but an offer from Netflix was seemingly too good to turn down.

The comedian will pocket an incredible $2.5 million per episode to host a six-epsiode interview show which will premiere on Netflix next year.

Letterman will interview one guest in each hour-long episode and according to Deadline, there will also be “in-the-field segments” in which the entertainer will explore topics on his own.

“I feel excited and lucky to be working on this project for Netflix,” Letterman said in a statement.

The well-paying gig is a slap in the face to the current crop of late night TV hosts in the US who have to host more than 200 episodes per year to earn the same amount as Letterman will be getting for his Netflix show.

According to Variety, Jimmy Fallon is the best paid late night TV host at the moment with a salary of $20 million.

The man who replaced Letterman as host of "The Late Show," Stephen Colbert, is paid $18.9 million per year as too is Jimmy Kimmel.