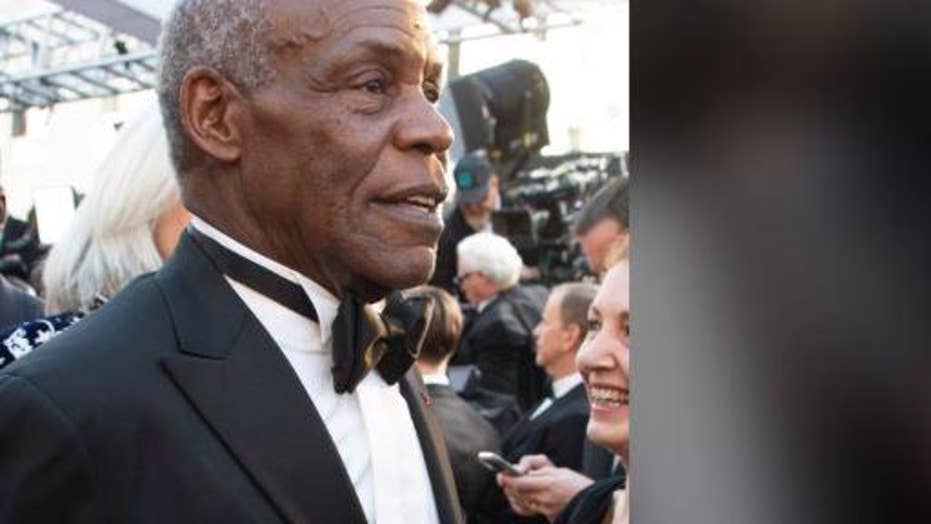 LOS ANGELES – Actor Danny Glover attended the 91st Academy Awards on Sunday where the star opened up to Fox News about the ongoing push for inclusiveness in Hollywood.

Since the rise of the #MeToo and Time’s Up and #OscarsSoWhite movements, award shows such as the Oscars have been marked by calls for more diversity and for those that have stood against change to be called out. Speaking with Fox News on the red carpet for the big 2019 award show, after appearing in films such as “Killing Watson Jones,” “The Old Man & the Gun” and “Sorry to Bother You” in 2018.

The star opened up about his thoughts on the push for diversity and inclusion in Hollywood, noting that there’s a lot more work to do despite all the progress that’s been made.

DANNY GLOVER SHOUTED DOWN AT AIRBNB RALLY BY LABOR ACTIVISTS

While Glover is clearly in favor of the changes that have been made, that doesn’t necessarily mean that he’s in favor of the award show scene. The actor previously told Variety that it might be time to stop running the show altogether.