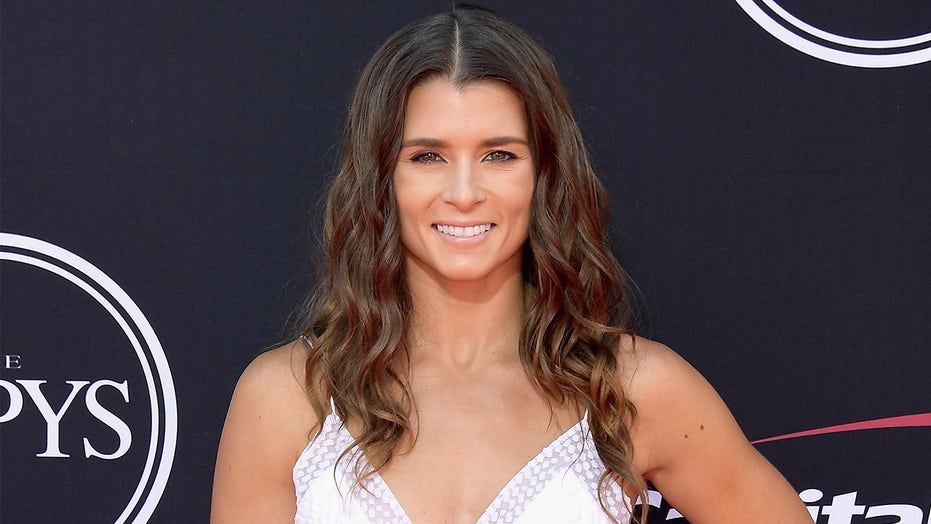 Danica Patrick has raised the bar for future relationships following her split from Aaron Rodgers.

The former professional race car driver’s standards for dating are now “off the charts” for her next boyfriend, she admitted in an upcoming interview.

Patrick’s rep confirmed to FOX News in July that she and Rodgers, 36, were “no longer together.”

“The next guy has his work cut out for him because my intuition, my standards, my boundaries, my wants and needs are off the charts,” Patrick, 38, said during an appearance on “The Rachel Hollis Show exclusively on Quibi.

She continued: “'Cause I’ve gotten to know me so much more. So it’s gonna be so much more narrow and specific. And I think that’s the challenge with a relationship.”

Patrick also revealed what she told Rodgers when they first started dating with regard to relationship longevity.

“And I said this at the beginning of the last relationship. I was like, ‘Look. You either grow together. One grows and one doesn’t. Or you grow apart,’” the racer recalled. “I have never experienced growth without pain.”

Prior to dating Rodgers, Patrick was in a nearly five-year relationship with fellow NASCAR driver Ricky Stenhouse Jr. before calling it quits in November 2017.

She was also previously married to physical therapist Paul Hospenthal from 2005 to 2013.

Rodgers has similarly reflected on getting to know himself more since his split from Patrick earlier this month during an appearance on SiriusXM’s Mad Dog Sports radio show “The Pat McAfee Show.”

“I have just a new and increased love of life. And I’ve made decisions and changes and habits that put me in a lot better head space, and there’s just a lot of things that have come together in my life over the last few months that have really been enjoyable and reminded me, given me perspective, on life and in football to view things through the most positive lens I possibly can,” the Green Bay Packers player declared.