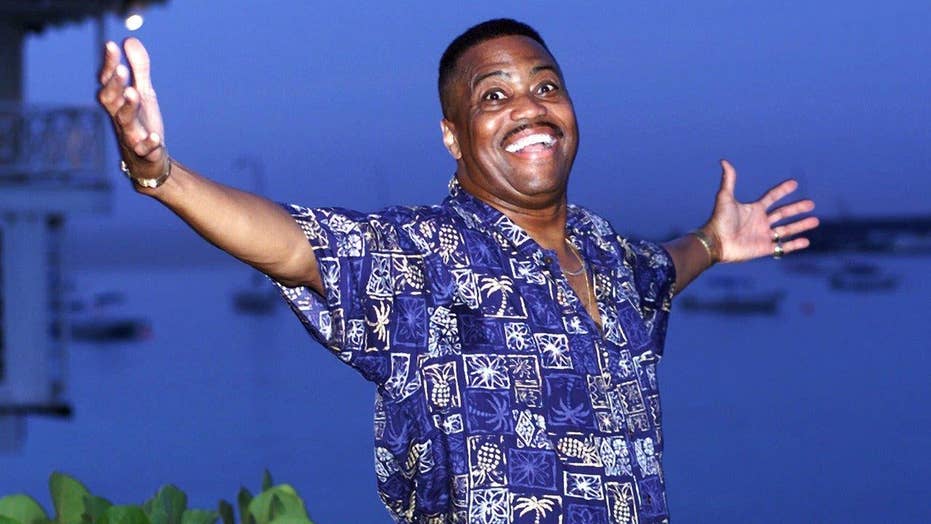 Cuba Gooding Sr., the father of Oscar-winner Cuba Gooding Jr. who found fame in his own right with the 1972 hit "Everybody Plays the Fool," was found dead in his car on Thursday. He was 72.

The former member of the group The Main Ingredient was found in the Woodland Hills section of Los Angeles.

Coroner's Assistant Chief Ed Winter says the cause of death is under investigation, but drug paraphernalia and alcohol were found in the car parked on a busy street.

The elder Gooding rose to fame for "Everybody Plays the Fool," which he sang with the rhythm-and-blues group. The song helped the family move from the Bronx to Southern California.

Cuba Gooding Sr.'s own father fled Barbados and went to Cuba — hence the name of his son — before becoming a taxi driver in Manhattan.

An email message to Gooding Jr.'s agent was not immediately returned.