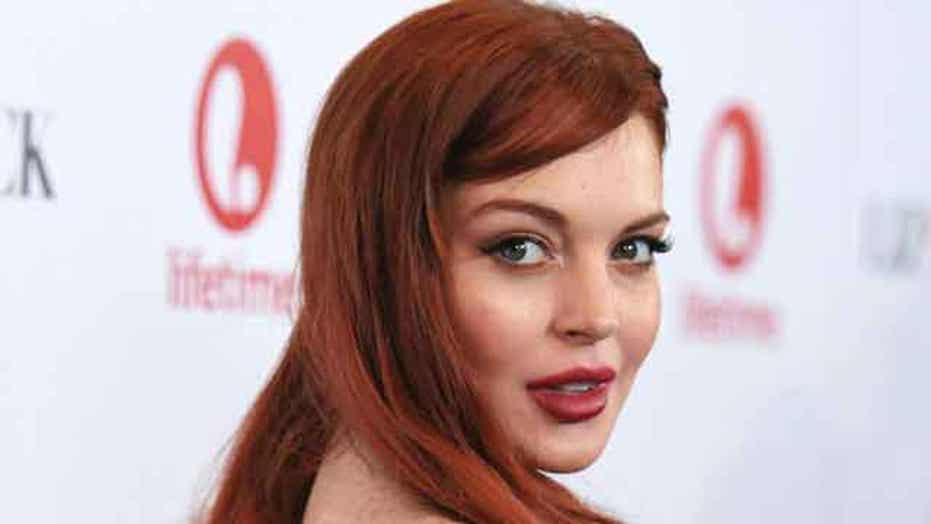 Should Lindsay just go to jail?

Is a stint in the slammer the only thing that will stop Lindsay Lohan's scary skid?

NEW YORK – Lindsay Lohan's probation for jewelry theft was revoked this week in California in the wake of criminal charges both in Los Angeles (lying to cops) and New York (assault).

Lohan did not attend the hearing, however, as she was in London following her new obsession, the boy band  "The Wanted."

Another hearing has been set for January 15th to decide whether or not the troubled star will go to jail for up to eight months.

New York-based attorney Michael Cornacchia said even if Lohan goes to jail, it wouldn't be for long -- at least in California.

Cornacchia explained the severity of the charges Lohan is facing.

"She's seen as a recidivist. She keeps doing the same thing," he said. "[I]n New York, if she doesn't clear up her present charge, she could get the wrong judge here, who may give her a taste of jail in real life."

But Cornacchia doesn't think three hots and a cot is what Lohan needs. He says she needs better parents.

"I don't think jail's her hope. She needs to have a rehab, but the problem, and with other stars that have successfully gotten past their problems, is lack of family structure," he explained. "Maybe Britney Spears had it. Maybe other stars have had it, but I feel bad for Lindsay because I don't think she has a family support structure."

"We're addicted to the drama of celebrity lives. We want to know what they're getting into, how they're going to get better .and with Lindsay it's never ending," Damato said. "Her whole life is a reality show."