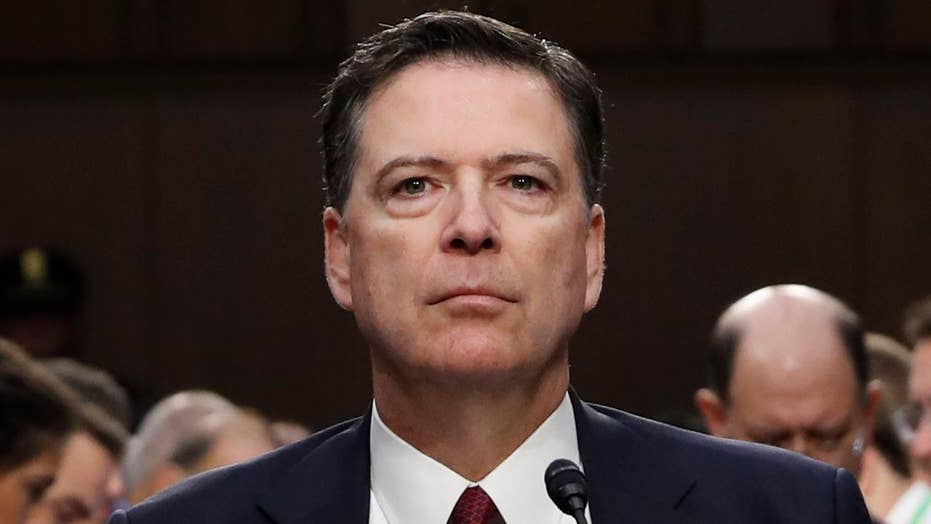 Comey: Trump administration defamed me and the FBI

His remarks are his first public statements since his firing on May 9, which came as he was leading an FBI investigation into potential coordination between Russia and the Trump campaign.

As James Comey speaks, let's give him his moment. Try to listen and decide for yourself what you think.

Comey admits giving his Memos to friend to disseminate to MSM, yet hasn't given to Congress. WOW & he says it with straight face!