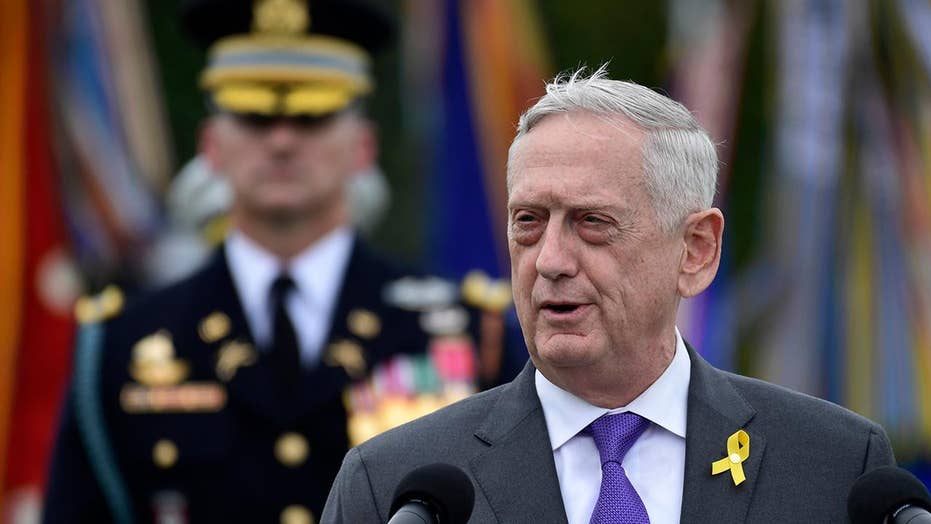 Secretary of Defense General Mattis will be leaving the administration at the end of February, Trump tweets announcement

Trump announces that Secretary of Defense General Mattis will be retiring at the end of February; reaction and analysis on 'The Five.'

Just one day after President Trump announced that he was going to withdraw troops from Syria, the Gen. “Mad Dog” Mattis offered his resignation letter, telling the president he deserves a Secretary of Defense “whose views are better aligned” with his own.

During their nightly handoff, Lemon told his colleague Chris Cuomo that he is “actually scared at this point.”

“I want to be plain, OK? Whatever you’re doing, please just sit down and watch. Even if you watch just this much of this show, because I think it’s important for our country and the world,” Lemon urged his viewers. “If you are worried tonight, you should be, because honestly, who knows what is going to happen next. I’m not being hyperbolic, I’m not being an alarmist and here’s why: however you felt or feel about James Mattis, Sec. Mattis, Gen. James Mattis, he was the bulwark between impulse and stability in this administration. He was the last person left who could tell an impetuous president ‘slow your roll, hold your horses, cool your jets, you don’t want to do that.’ So tonight, a political earthquake is rolling through Washington as the Trump administration sinks further into chaos.” 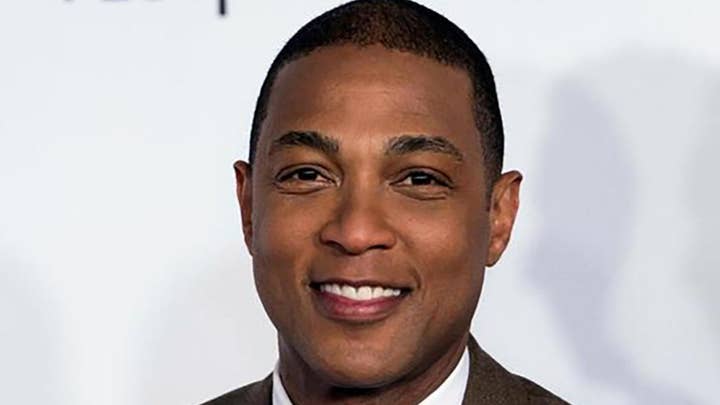 The “CNN Tonight” anchor insisted that Mattis’ resignation makes it “crystal clear” that Trump is “acting against the advice of top Pentagon and national security officials” because he “thinks he knows better,” pointing to campaign rhetoric where Trump claimed that he knows more about ISIS “than the generals do.”

Lemon then read the entire letter written by Mattis to his viewers, highlighting that there was “no mention of the president.” He also echoed the reaction of Rep. John Garamendi (D-CA) to the Mattis resignation, saying “Oh s--t” uncensored.

“Mattis is often called one of the adults inside the Trump administration,” Lemon continued. “Are there any adults left inside the Trump White House, besides the president’s adult daughter and son-in-law maybe?”

Lemon wrapped up his monologue by also highlighting the pending government shutdown over border funding as well as the stock market that is currently in freefall.

“Like I said, if you’re worried tonight, you should be,” Lemon concluded.