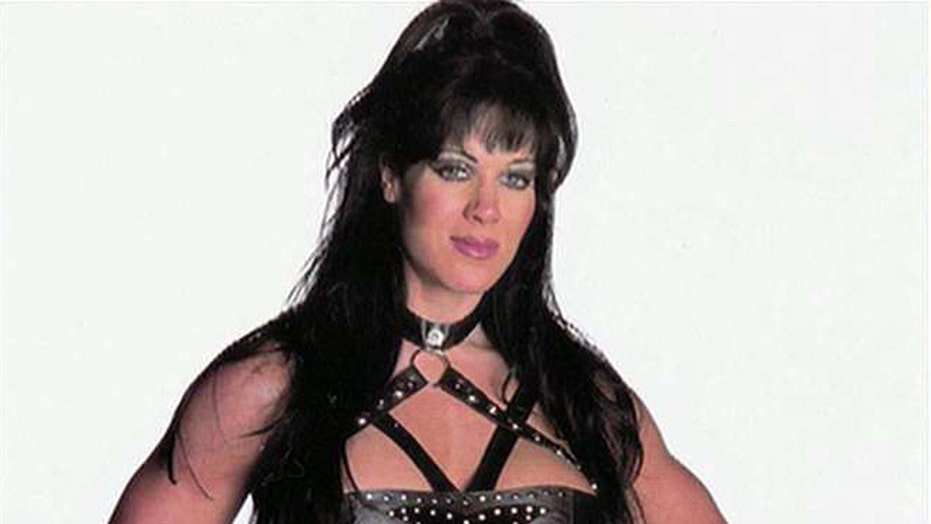 The first trailer has been released for “Wrestling with Chyna,” a documentary that explores the final months before Joanie “Chyna” Laurer died from a lethal combination of alcohol and prescription drugs at the age of 45.

The documentary from Erik Angra was in the works before Chyna was found dead on April 20th 2016. The trailer features footage of the former wrestling champion toward the end of her life as she appears to be struggling in a life where her fame has faded.

“I’m Chyna. I’m a champion,” she says in a strained voice in the trailer. The star adds, “I went from a billion dollar commodity to on the street.”

The documentary captures the star visiting a graveyard and becoming hysterical. It also touches on her issues with prescription pills.

“If I need one valium, I take one valium. If I need three…” she tells the cameras.

A release date for the film has not been announced.