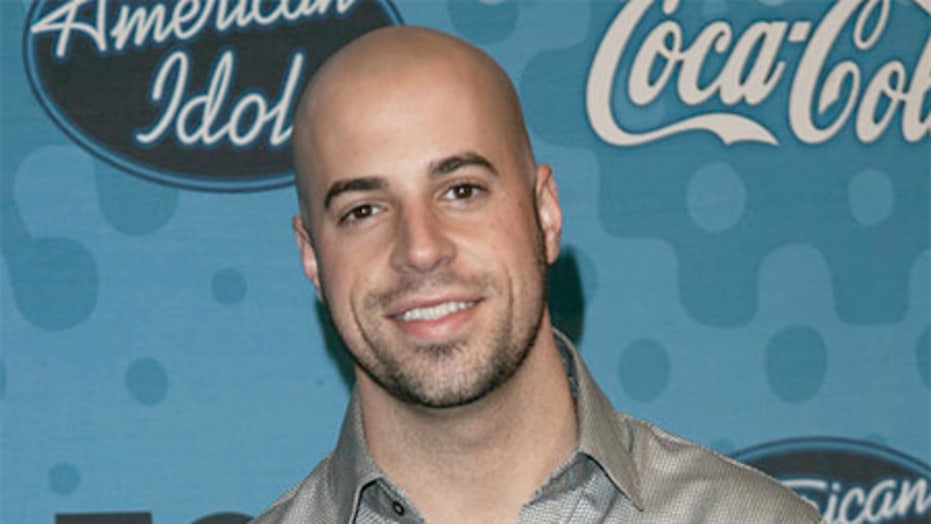 Chris Daughtry has been married to his wife, Deanna, for almost 19 years, and the couple has been through a number of trials and tribulations.

For one, the rocker and the mother of four recently came out with a new song in which Deanna reveals she's bisexual — something she said she has struggled with for years.

They're also speaking openly about the artist being unfaithful but ultimately realizing they want to be together.

“I think we’ve been committed enough to learn as we go and realize that we’re still trying to figure it out,” Daughtry, 39, told People magazine.

The pair, who reside in Nashville, Tenn., said they felt they wanted to work on their relationship rather than end it. “It’s like the universe knew that we were going to help each other grow,” said Deanna, 46. “Each of us was going to be exactly what the other needed.”

Daughtry's sudden stardom after appearing on "American Idol" in 2006 and his intense touring schedule put a strain on their life. “I look back and I had no idea who I was," he admitted. The musician added that the lifestyle was “a recipe for disaster on a relationship."

The couple credits therapy and counseling with helping mend their relationship.

“When real growth happens, that’s when real closeness happens," Chris said. "That’s when you can say, I love this person, not because it’s fun and new right now. I love this person because she just dealt with some real bulls*** of mine that I’m dealing with myself, and she’s strong enough to stand by me and get through it with me, and hopefully, we come out stronger together. And we have.”

“He has grown so, so much,” Deanna praised, “He’s been an amazing support for me in my struggles in dealing with my sexuality.”

And the two still take everything day by day. “I think we’re on this perpetual journey together that we’re just trying to be the best version of ourselves,” Chris described. “We’re trying to be more present and just enjoy where we are.”

“We are also not running from ourselves,” Deanna added