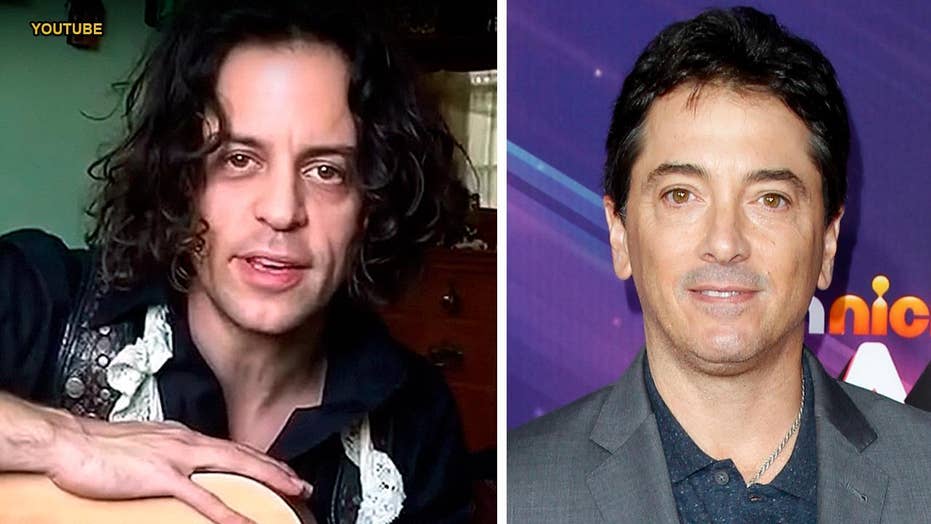 Fox411: Scott Baio's 'Charles in Charge' co-star Alexander Polinsky claims he suffered physical and mental abuse at Baio's hands while on the show.

New allegations against Scott Baio from another one of his "Charles in Charge" co-stars, Alexander Polinsky, have been revealed, and his first accuser, Nicole Eggert, is claiming she was suicidal following his alleged abuse.

On Wednesday, a statement by Polinsky was shared on the show "The Talk," while guest Eggert was also on air to talk about her sexual assault allegations against Baio.

While Eggert claims she was sexually abused by the actor, Polinsky claims he suffered physical assault and mental abuse from Baio.

"The Talk" host Sara Gilbert, who claimed to be a “dear friend" of Polinksy, read his statement out loud with Eggert present.

“Working on the set of 'Charles in Charge' from age 11 to 15 was no picnic, it was a toxic environment,” Polinsky statement began.

The actor went on to defend Eggert and said, “I witnessed Scott Baio acting inappropriately towards Nicole Eggert during my first year of working on the show. I walked in on them together behind the set. Nicole was on Scott’s lap and he did not appreciate my intrusion. He yelled at me and called me various homophobic slurs.”

Polinsky went on to further detail his accusations against Baio.

“Growing up on the show I received regular verbal attacks, mental abuse and I also suffered a physical assault at the hands of Scott Baio. There is no excuse for his behavior. It is abhorrent.”

The actor continued to say that both he and Eggert were minors at the time, and they deserved to work in an environment where they felt safe.

“If we want to change the culture, we have to bring out the truth, take back control from the abusers and make them listen to the pain of their victims.”

Polinsky's concluded his statement and said, “For the sake of the next generation of young artists we must empower parents and social workers to heed the signals, ask the proper questions and protect children from monsters in the workplace. The cycle of abuse must stop. Even 30 years after the acts, they still matter.”

Eggert first came forward in January with a series of tweets alleging that Baio, now 57, molested her from the time she was 14 to the age of 17. Baio said he had consensual sex with her once, but only after she had turned 18, the legal age of consent.

Baio was quick to come forward with a denial of the accusations against him, first taking to Facebook Live to explain his side of the story, calling Eggert’s credibility into question.

In a new interview with ET, Eggert claimed that she contemplated suicide.

"For so long I hid it because I thought because I didn't fight back, and because he wasn't holding me down, that it made it OK - that I was to blame as well," Eggert admitted to ET. "In those days I had moments of being so hurt and so upset, and even thoughts of ending my life."

Eggert detailed a time when she thought of jumping off a bridge in Studio City at the age of 15.

"I'm sobbing and I looked at it," she said, "And I said to myself, 'It's not a legit bridge, you're not going to die, you're going to break a lot of bones and you're not even going to kill yourself. Get home.'"

On Tuesday, TMZ reported that Eggert filed a police report claiming she was sexually abused as a minor on the set of Baio’s show “Charles in Charge” between 1986 and 1990.

TMZ noted Eggert compiled a list of witnesses who said they observed inappropriate behavior by Baio during this time. Among the witnesses was former co-star Polinsky. According to TMZ, Polinsky reportedly went with Eggert to file her police report.