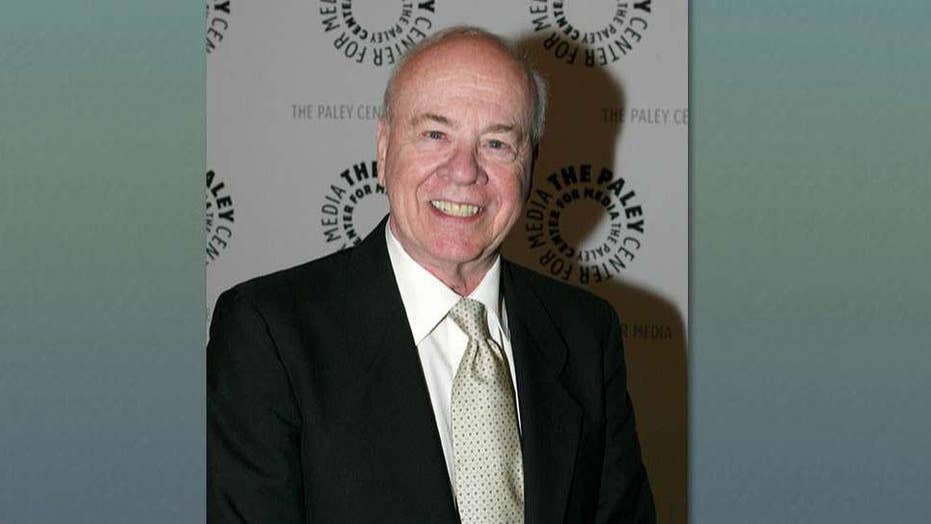 The star of 'The Carol Burnett Show' had been suffering from a brain disorder called Normal Pressure Hydrocephalus.

Tim Conway died on Tuesday morning in Long Angeles after a battle with a long illness. He was 85 years old.

The six-time Emmy-winning comedian and actor was known for his characters on "The Carol Burnett Show,” "Rango" and "Ace Crawford Private Eye." He also voiced the animated Barnacle Boy on “SpongeBob SquarePants.”

His daughter, Kelly, told Fox News on Tuesday her father is "at peace now."

"The love he gave us, and the laughter he gave the world will never be replaced, but will be remembered forever," Kelly told continued. "He is at peace now but I will miss him every second of every day until we meet again in heaven.

Not long after the news, celebrity friends and fans alike immediately took to social media to mourne the loss of the comedy icon.

"We lost one of the greatest today – Tim Conway may be the greatest ever! I will never forget on an Emmy Awards when Harvey Korman won & Tim did not. Harvey went up to accept his award, Tim went up and stood right next to him, not saying a word. Ginnie & I will miss him greatly!!" Bob Newhart wrote.

In a statement to Fox News, Newhart echoed his sentiments, writing: “Ginnie and I lost a dear friend with Tim’s passing. He was one of the greatest, if not the greatest.

"I will always remember our regular Tuesday dinners together with Tim and Sharkey (Charlene), Dick and Dolly Martin, Don and Barbara Rickles, Mike and Marylou Connors, Eydie and Steve Lawrence and Ginnie and me," he continued. "No one should be allowed to laugh that much! We will miss him greatly."

Actress Rhea Seehorn tweeted: "I cry laughing ....tears streaming...with almost every one of his sketches. RIP to the magnificent Tim Conway."

"Sad to read of the passing of Tim Conway. Both Tim AND Harvey Korman couldn't have been any nicer AND funnier. Now together again making each other laugh. RIP," Marlee Matlin wrote.

You were always my favorite comedian. Thank you #TimConway for all the laughter over the years. RIP dear one," Kristy Swanson said.

"So sad to hear of the passing of #TimConway at 85. His Dentist sketch with Harvey Korman on the #CarolBurnett  Show is still one of the funniest 9:00 you will watch on TV. Do yourself a favor and watch in his honor," Al Roker said.

A tribute was posted from late actress Rose Marie's account, which is run by her daughter.

"So sad to hear about Tim Conway. "Discovering" Tim and managing him for a time, was a source of tremendous pride for Mother. He was, after all, one of the funniest men on the planet! My heart goes out to his family," it read.