What did CBS know about Charlie Rose?

CBS News is hoping to distance itself from the lawsuit against former contributor Charlie Rose over claims of sexual harassment.

According to multiple media outlets, the network filed a motion in New York State Supreme Court last week alleging that the three women suing Rose cannot hold the network accountable for his alleged misdeeds. It noted that one of the three accusers was not even an employee at the time of the alleged incidents while another never worked there.

According to Deadline, a lawsuit filed in May alleges that Katherine Brooks Harris, Sydney McNeal and Yuqing “Chelsea” Wei all experienced sexual harassment in some way, shape or form by Rose during their time working with him in varying capacities. They also claimed CBS and numerous broadcasters and studio staff witnessed the unlawful conduct but did nothing about it. 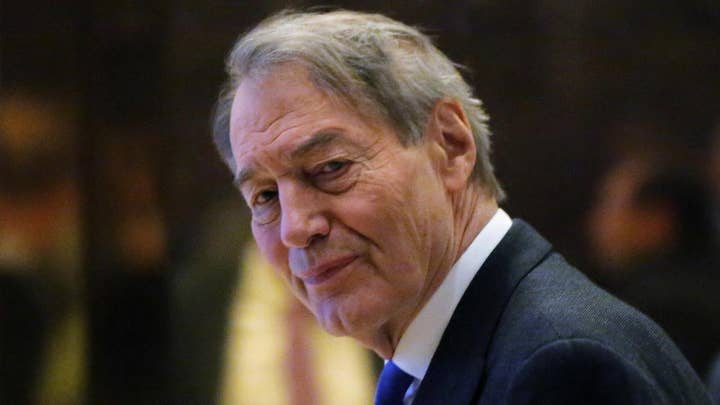 Among the claims: the women said Rose repeatedly touched them, pulled them close to kiss their cheek and referred to Wei as “China doll.” The suit also alleged that the women were terminated on Nov. 22 after an expose brought Rose’s misconduct into the public light. The suit claimed CBS did not offer them alternate positions.

As previously reported, more than 27 women have come forward with accusations of sexual harassment involving Rose. Allegations include forcible kissing and exposing his nude body to women without permission.

Rose was fired from his role at the network soon after as well as his role in a PBS series.

Representatives for CBS News did not immediately respond to Fox News’ request for comment.