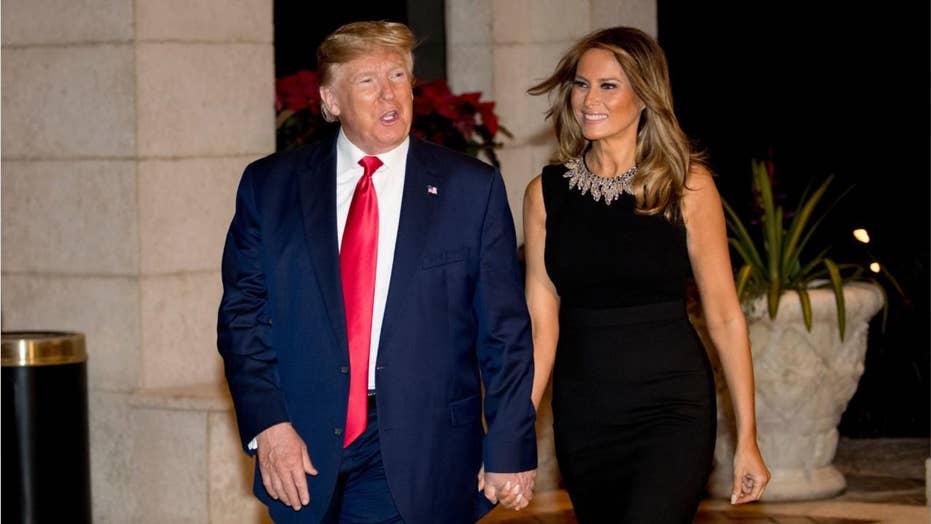 Viewers took to social media with mixed criticism as they recognized the absence of Donald Trump’s scene in 'Home Alone 2: Lost In New York' when it aired on CBC.

Donald Trump's cameo in "Home Alone 2: Lost in New York" was cut from the film by the Canadian Broadcast Company this week, according to a new report.

Viewers took to social media with mixed criticism days ahead of Christmas as they recognized the American president's noticeable absence from the 1992 film, Comicbook.com reported.

"You guys are the biggest bush league 'journalists' of all time. Editing out Trump's cameo in Home Alone 2. What kind of state-sponsored bulls--t is that? #Defund," one Twitter user wrote to the network.

"Welcome to the liberal government-controlled media," another tweeted to the network.

"Don't love Trump, but come on folks - Your hysteria over this man has risen to evangelical fervor. Guessing he'll be scrubbed from history books too?" another tweeted.

The edit was described as "petty" and "pathetic" by naysayers, while others defended the CBC's decision.

According to Comicbook.com, the CBC provided a reason for the removal, claiming the edit was "to allow for commercial time within the format."

The CBC did not immediately respond to Fox News' request for comment.

In the iconic holiday film, Macaulay Culkin's character, Kevin McCallister, walks into the Plaza Hotel by himself as he is separated from his family. He runs into a passerby played by Trump and asks, "Excuse me, where's the lobby?"

"Down the hall and to the left," Trump responds as he towers over a young Culkin.

Amid the snub, President Trump and first lady Melania tweeted a Christmas video on Wednesday.

"Wishing you all a very #MerryChristmas! May your day be filled with peace, love and happiness!" Melania wrote.