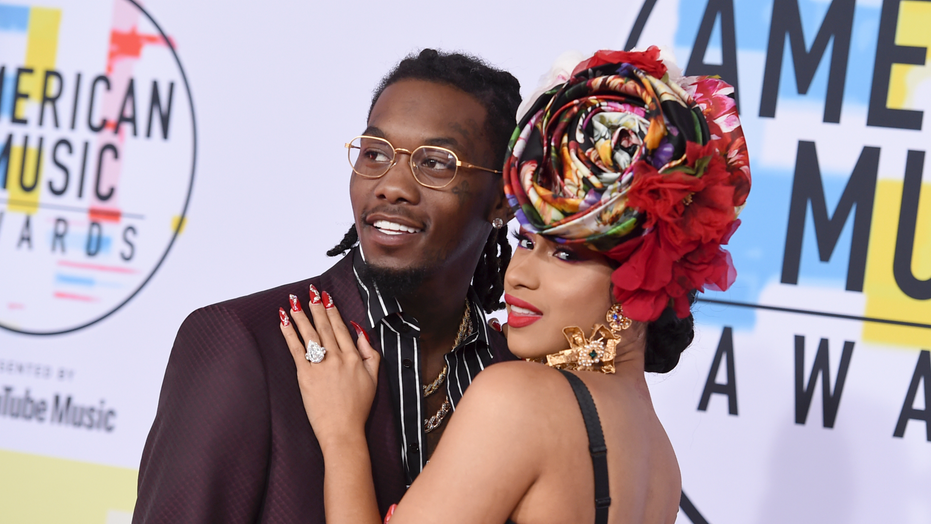 Biggest celebrity breakups in 2018: From Cardi B to Miranda Lambert

Rapper Cardi B defended herself over the weekend after she was spotted in Puerto Rico with her estranged husband Offset two weeks after announcing the pair had broken up.

Cardi B assured fans in an explicit Instagram Live video that she and one-third of Migos weren’t back together, and gave a candid reason why she enjoyed spending time with him.

The pair were spotted together on a jet ski in Puerto Rico last week. Offset was reportedly supporting Cardi B while she was set to perform on the island.

Earlier this month, Cardi B announced that she and Offset split up.

“I’ve been trying to work things out with my baby’s father for a hot minute now. We’re really good friends and we’re really good business partners … but things just having been working out between us for a long time,” she said in an Instagram video.

“And it’s nobody’s fault, I guess we just grew out of love, but we’re not together anymore,” adding “It might take time to get a divorce.”