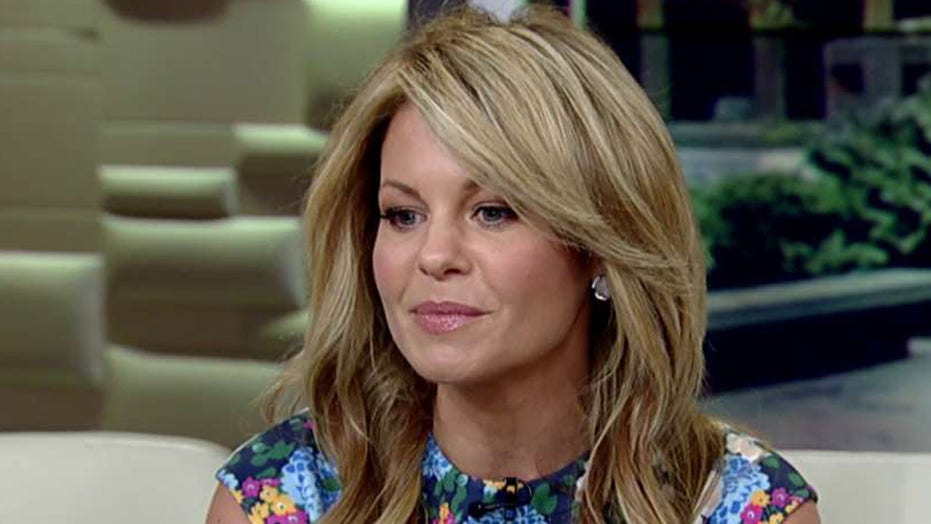 “The View” hosts got to chatting about politics on Tuesday, and Candace Cameron Bure expressed her distress over the recent headline-making behavior from Donald Trump.

The “Fuller House” star is a republican, and she weighed in on comments Trump made regarding fellow candidate John Kasich’s eating habits.

She continued, “I would like to see some maturity amongst the candidates and I’m not seeing that.”

She insisted Ted Cruz and Kasich’s plan to team up against Trump was not working out.

“Of course it’s not going well because everybody is out for themselves, not for the country. You’re interested in yourself more than the vote for the delegates. I am disappointed in my party,” she said.

The Twitterverse was quick to chime in on Bure’s message.

@candacecbure first time I agree with you on politics 👏🏾👏🏾 "Word" #TheView

@TheView I agree with Candace she said it straight up all the Candidates are for themselves and not this country.

Bure told “FOX & Friends” earlier Tuesday she has never voted for a democratic candidate, but “you know, I’m really looking at everyone this year. I really am.”

She said she has not yet decided who she will vote for in the upcoming election.

“I don’t know who I am going to vote for at this point, I honestly don’t, but I will pray about the decision.”