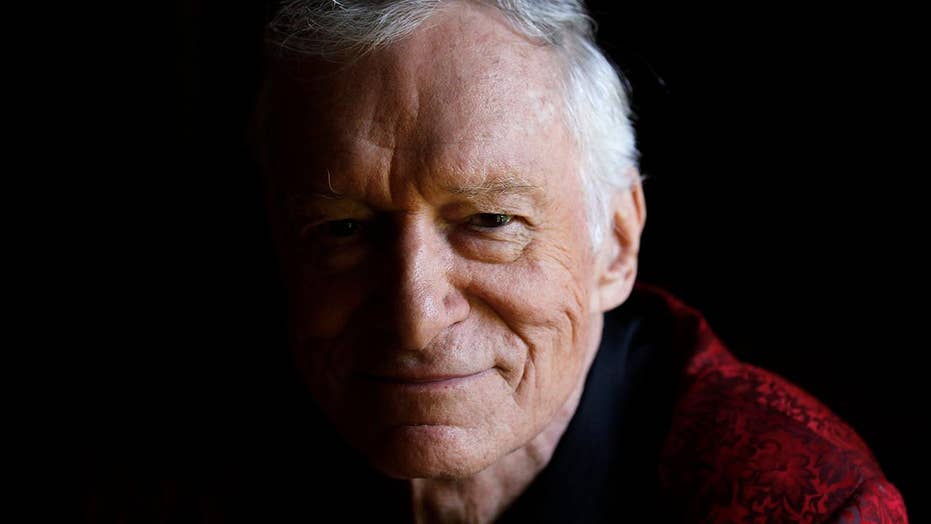 William La Jeunesse reports from Los Angeles on the life of the magazine pioneer who died of natural causes at 91.

Hugh Hefner was the tour de force behind the iconic Playboy brand he started in 1953, but will his legacy survive and thrive after his death?

"The brand will live for a long, long time. The bunny head is one of the most recognizable logos in the world," said Kevin Kuster, former senior photo editor for Playboy Magazine and managing content director for Playboy Digital. “Do I think it will ever have the same global impact in the world again? No.”

Kuster, who worked out of the Chicago Playboy office, told Fox News the brand can’t reclaim its glory days based on the way society and pop culture at-large has evolved partially because of what Hefner did to rid the stigma of nudity and outward sexuality.

“Hef, through the pages of Playboy, moved the taboo conversation of sexuality into a new dimension, category and public conversation,” Kuster said.

But some disagree and say Playboy won't survive in a post-Hefner world.

“As iconic as the Playboy bunny logo is for the brand, Hefner was the real icon. Hugh Hefner was a visionary, trailblazer, and was able to maintain the saucy, irreverent, playful spirit of Playboy through many decades," music video and commercial director Chris Applebaum told us. "Would they still be the Rolling Stones without Mick Jagger or Keith Richards? Without Hugh Hefner there is no Playboy."

The Playboy creator told WSJ Live in 2012 that he was grooming his son Cooper Hefner to take the reins.

“One of the great questions was, 'At 86, what happens after Hef is gone?' And I think we see the answer in my son,” said Hefner.

And his son has.

Cooper, 26, is the current Chief Creative Officer for Playboy, Enterprises and has publicly said he is committed to continuing his father’s legacy while updating it to today’s wants and needs.

“Creating something that resonates with my generation and the generation that comes after mine is how I'll measure my accomplishments," Cooper told the The Hollywood Reporter in August 2017, one month before his father's death.

But not everyone believes leaving such a vast legacy to a young, inexperienced heir is a wise business move.

Prior to Hefner’s death on Wednesday, Playboy had encountered some turbulence. The brand decided in March 2016 to do away with nudity but barely a year later it was back.

Additionally, the digital side, Playboy.com, launched in 2011, has been steady with 4 million monthly unique viewers, which is 3 million less than its competitor Esquire, according to The Hollywood Reporter.