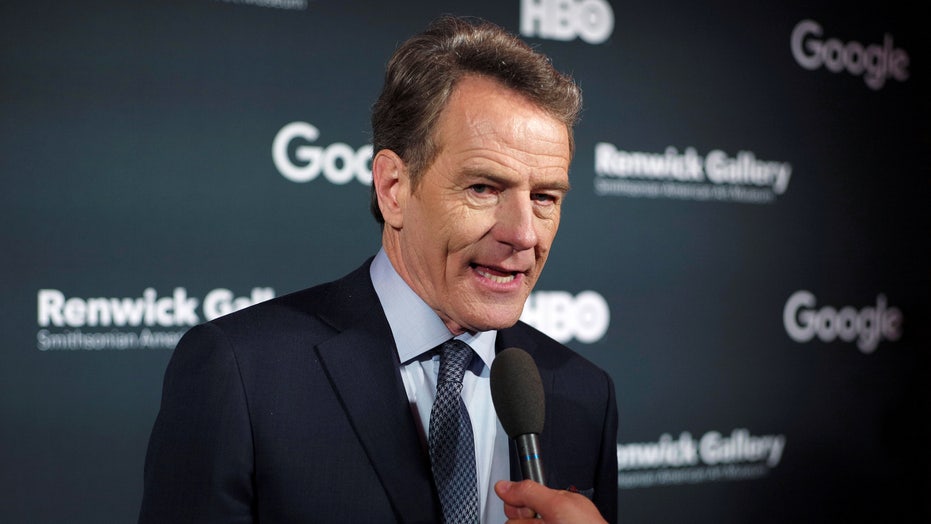 Bryan Cranston questioned the sanity of both President Trump and his supporters in a fiery tweet presented with little context over the weekend.

The “Breaking Bad” actor became the latest Hollywood star to criticize Trump and his administration as they respond to the ongoing coronavirus pandemic. Clearly not happy with the way that Trump is guiding the country through this unprecedented time, Cranston took to Twitter on Saturday to take a jab at both the president and those that support him.

“I've stopped worrying about the president's sanity. He's not sane,” the 64-year-old actor wrote. “And the realization of his illness doesn't fill me with anger, but with profound sadness. What I now worry about is the sanity of anyone who can still support this deeply troubled man to lead our country.”

TRAVELING DURING CORONAVIRUS: SHOULD YOU POSTPONE SPRING BREAK TRIPS?

While the actor didn’t say what prompted this rebuke of the president and his supporters, the tweet came as the news cycle was dominated by remarks Trump made during a recent coronavirus press briefing in which he seemed to imply injecting light and/or disinfectants like household cleaners into the body could act as a treatment for the coronavirus.

"And then I see the disinfectant where it knocks it out in a minute. One minute. And is there a way we can do something like that by injection inside or, or almost a cleaning? Because you see it gets on the lungs and it does a tremendous number, so it will be interesting to check that. So that you're going to have to use medical doctors. But it sounds, it sounds interesting to me. So we'll see,” Trump said at the time. “But the whole concept of the light, the way it kills it in one minute, that's, that's pretty powerful.”

Bryan Cranston criticized the sanity of Donald Trump and his supporters in a recent tweet. (Reuters)

On Friday, after the comments caught severe backlash from the public and medical experts alike, Trump clarified his remarks, explaining that he was simply asking sarcastic questions to reporters.

“I was asking a question sarcastically to reporters like you,” Trump said. “Disinfectant for doing this, maybe on the hands, would work. I was asking…when they use disinfectant it goes away in less than a minute.”

He added: “I was asking a very sarcastic question to reporters in the room about disinfectants on the inside…that was done in a sarcastic way.”