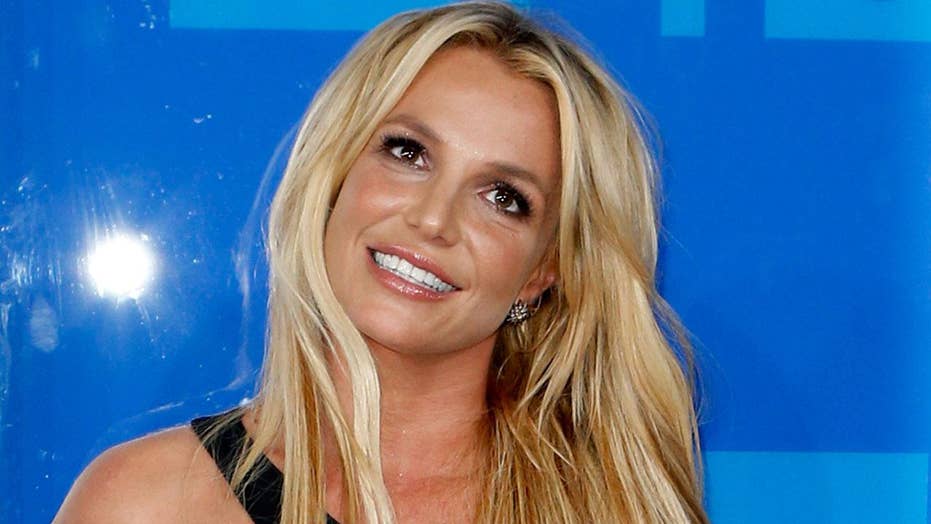 Britney Spears had a scare on Wednesday night when an overzealous fan jumped on stage while she was performing in Las Vegas.

According to the cops, "Webb was asked to leave the concert by security prior to him jumping on stage and dancing. Webb was transported to the Clark County Detention Center."

Footage showed Webb rushing onto the stage before he was apprehended by the pop star’s security team and backup dancers.

Spears can be heard asking a security guard who came to her side, "What’s going on?”

The 35-year-old mother of two was escorted off stage but she reportedly later returned to the stage at Planet Hollywood to finish her “Pieces of Me” show.

Some fans in the audience captured took to social media to discuss what happened at the show.

One Spears' fan tweeted, “Someone just ran on stage at #PieceOfMe. Britney was promptly escorted backstage by guards. It was a BIG guy.”

Before the on-stage altercation, the “Toxic” singer posted on Instagram that she was excited to perform.

Spears did not immediately return Fox News' request for comment.