'Britain’s Got Talent' singing sensation Susan Boyle is opening up about her Asperger's Syndrome revealing that the diagnosis actually helped her deal with her sudden fame.

Susan Boyle has revealed her surprising plans to start a family aged 58.

The "Britain’s Got Talent" megastar is planning to become a foster mum after accepting she cannot adopt at her age..

Speaking on the new episode of the Dan Wootton Interview podcast, SuBo said: “When things quieten down a bit I would like to get into fostering.

“I’ve got a couple who think the world of me. I love kids.

"I’ve never had any of my own, that’s my biggest regret, but I love kids.

"They’re good fun to be with.

“I am happy. I am loving every minute, loving life and bring on the rest.”

Susan, who shot to fame on the ITV talent competition in 2009, has never had a significant romantic relationship.

But she hopes to become a regular foster parent to young Scots when she retires from music. 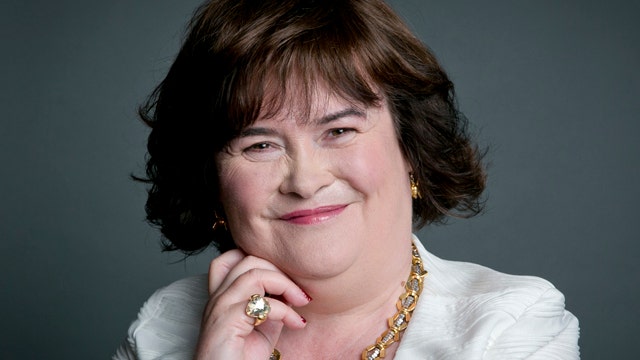 A source close to the singer explained: “Susan has always had a real soft spot for children and is brilliant with them.

"She has a strong caring, maternal nature.

“She is already quietly and behind the scenes active in helping charities that benefit children.”

The Scottish singer, who still lives in her family home in West Lothian, released her new album Ten last month and will go on a 15-date UK tour next March.

But she is still yet to find a boyfriend and described her love life as “practically non-existent”, adding: “I’m too tired.”

In 2012 she was diagnosed with Asperger Syndrome, having previously been told she had a learning disability after being deprived of oxygen during birth.

Speaking about the misdiagnosis on the podcast, which you can subscribe to free wherever you get podcasts, she said: “It wasn’t as serious as I thought and it was a great relief to me to find I was Aspergic.” 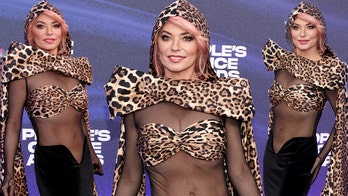