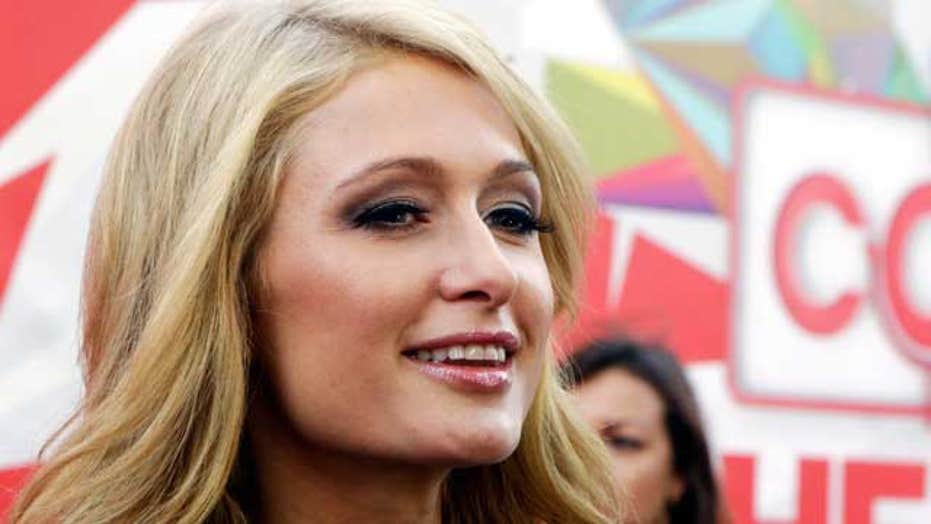 The blonde starlet is trying her hand at DJing and making a fortune doing it. Plus men get depressed as much as women; and, Adam Levine almost nude.

Happy Friday! Here are some wonderful webby things to get you through the last day before a holiday weekend:

Paris Hilton, like many gals nearing hot lady retirement, has been dabbling in DJing.  Now she has landed a big deal contract. Yay! She can press play.

Buzzfeed presents pick-up lines that no one should utter ever.

In Debbie Downer news…a new study says men are just as depressed as women.  The world is depressed and that is very depressing.

Lena Dunham hopes she’ll know when to cover up her chest.  Sometimes it is perplexing that people actually think about this stuff.

Yo, you want to stop haters from hating on you?  A new study says that ain’t going to happen so learn to deal with the shade yo.

Adam Levine strips down for a sexy photo for his fiancé. Man-candy. We likey