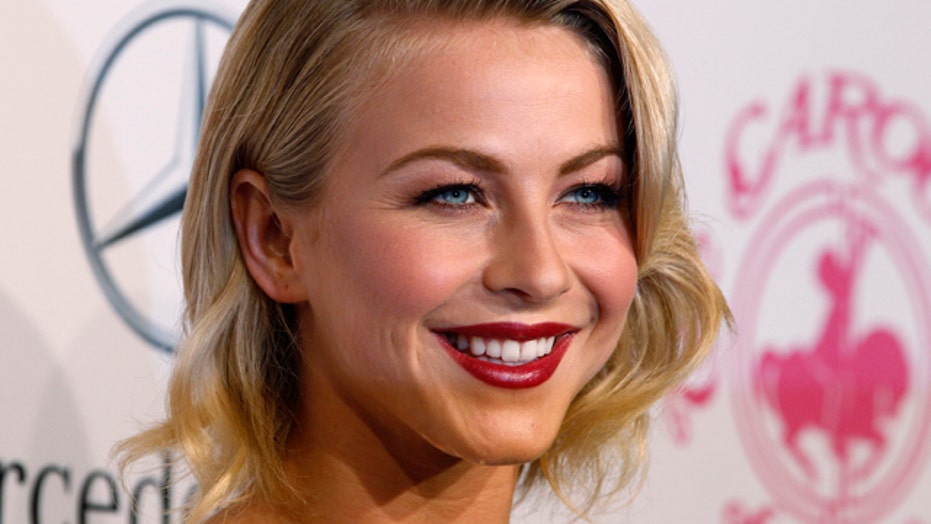 Welcome to Break Time! We've got the best stories from the web that you somehow managed to miss today:

Ryan Seacrest moved on quickly after his break up from Julianne Hough but now the actress is making up for lost time with her new hottie boyfriend.

Kim Kardashian may have contracted a cold after wearing this cleavage baring number in the dead of winter.

Stop messing with the classics Hollywood!

If you dated this one lady it would feel like you’re dating at least 13 well-known celebrities.

You too could marry a famous Hollywood celeb (these celebs did)

Turning 18 is a rite of passage but that doesn’t mean you need to wear sheer shirts to enter womanhood.

A detective spends his off-hours trying to reunite a war vet with long lost love letters.