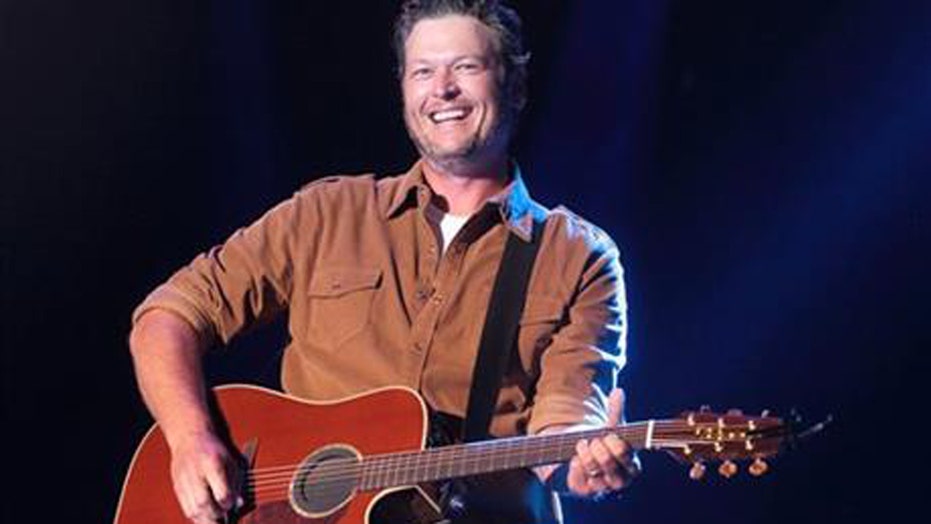 Blake Shelton: 2015 was 'greatest year' ever

FOX411: Country singer says he has found people who have changed his life forever

Lyrics to a new Blake Shelton song called “She’s Got a Way With Words” will leave fans talking, laughing and perhaps pontificating just two days before the singer’s new "If I’m Honest" album becomes available. It’s a song about a bad breakup, and Shelton holds nothing back.

Entertainment Tonight shared part of the song, track No. 2 on Shelton’s ninth full-length studio album. It’s not one the singer and Country Jam Colorado headliner wrote himself, but he sings:

Other breakup songs on "If I’m Honest" include “Bet You Still Think About Me” and “Every Time I Hear That Song.” Shelton didn’t write those either, and both look back on a relationship with more bittersweet sentiment than apparent venom. Several others on the album look forward, with at least two focusing on his girlfriend, Gwen Stefani. He wrote “Go Ahead and Break My Heart” with the pop singer and has said “Came Here to Forget” is about the start of their romance.

"If I’m Honest" promises to be a very personal album, with Shelton indicating that he would not shy away from events in his personal life. His new relationship with Stefani comes after a divorce from wife Miranda Lambert. The country singers were together for four years when they split in July 2015.