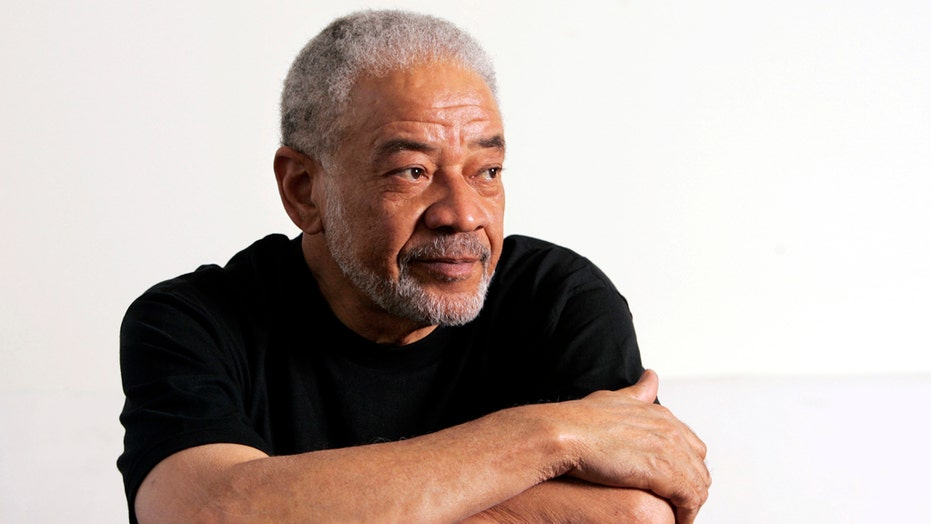 The cause of death for the acclaimed songwriter behind enduring hits like “Lovely Day,” “Ain’t No Sunshine” and “Lean on Me,” Bill Withers, has been revealed.

The singer’s family previously confirmed that he died due to heart complications at age 81. Now, the legendary songwriter’s death certificate reveals the exact and official cause behind his passing in late March.

According to the document, which was obtained by TMZ, Withers died of cardiopulmonary arrest. However, the document also lists underlying causes such as chronic obstructive pulmonary disease as well as bradyarrhythmia.

Bill Withers' official cause of death has been revealed.  (Paras Griffin/Getty Images)

The three-time Grammy Award winner, who withdrew from making music in the mid-1980s and lived outside the public eye since, died on March 30 in Los Angeles.

His death came as the public has drawn inspiration from his music during the coronavirus pandemic, with health care workers, choirs, artists and more posting their own renditions on “Lean on Me” to help get through the difficult times.

“We are devastated by the loss of our beloved, devoted husband and father. A solitary man with a heart driven to connect to the world at large, with his poetry and music, he spoke honestly to people and connected them to each other,” the family statement read. “As private a life as he lived close to intimate family and friends, his music forever belongs to the world. In this difficult time, we pray his music offers comfort and entertainment as fans hold tight to loved ones.”

“Lean On Me,” a paean to friendship, was performed at the inaugurations of both Barack Obama and Bill Clinton. “Ain’t No Sunshine” and “Lean on Me” are among Rolling Stone’s list of the 500 Greatest Songs of All Time.

“He’s the last African-American Everyman,” musician and bandleader Questlove told Rolling Stone in 2015. “Bill Withers is the closest thing black people have to a Bruce Springsteen.”

Bill Withers, known for writing and singing enduring hit songs from the 1970s such as "Lean on Me," "Lovely Day" and "Ain't No Sunshine," died from heart complications at age 81 in April. (AP Photo/Reed Saxon, File)

He was awarded Grammys as a songwriter for “Ain’t No Sunshine” in 1971 and for “Just The Two Of Us” in 1981. In 1987, Bill received his ninth Grammy nomination and third Grammy as a songwriter for the re-recording of the 1972 hit “ Lean On Me” by Club Nouveau.

Withers was inducted into the Rock and Roll Hall of Fame in 2015 by Stevie Wonder. Withers thanked his wife as well as the R&B pioneers who helped his career like Ray Jackson, Al Bell and Booker T. Jones.