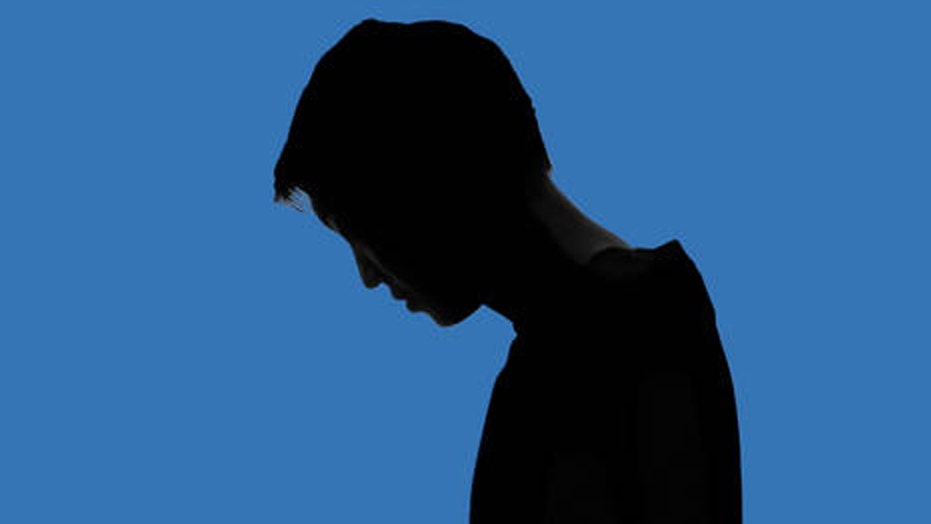 Changes coming to the 'Factor'

Bill O’Reilly will have a sit-down interview with soon-to-be President Donald Trump that will air during the Super Bowl pregame show on FOX on Feb. 5 at 4 p.m. ET, FOX News announced on Tuesday.

The interview will be recorded earlier in the day on Super Bowl Sunday at the White House and cover many topics. Some portions of the interview will air during “The O’Reilly Factor” on Feb. 6 at 8 p.m. ET.

Following the program, O’Reilly’s entire sit-down with Trump will be available on FoxNews.com.

O’Reilly interviewed Trump multiple times when he was vying for the White House, but this will mark his first interview with Trump as the President of the United States.

“The O’Reilly Factor” currently averages 3.5 million viewers. It has been the No. 1 show in its timeslot for 193 consecutive months.

Donald Trump, left, will sit down with Bill O'Reilly for an interview that will air Feb. 5th on FOX. (FNC/ Reuters)

FOX News Channel is a top five cable network and has been the most watched news channel in the country for nearly 15 years and according to Public Policy Polling, is the most trusted television news source in the country.