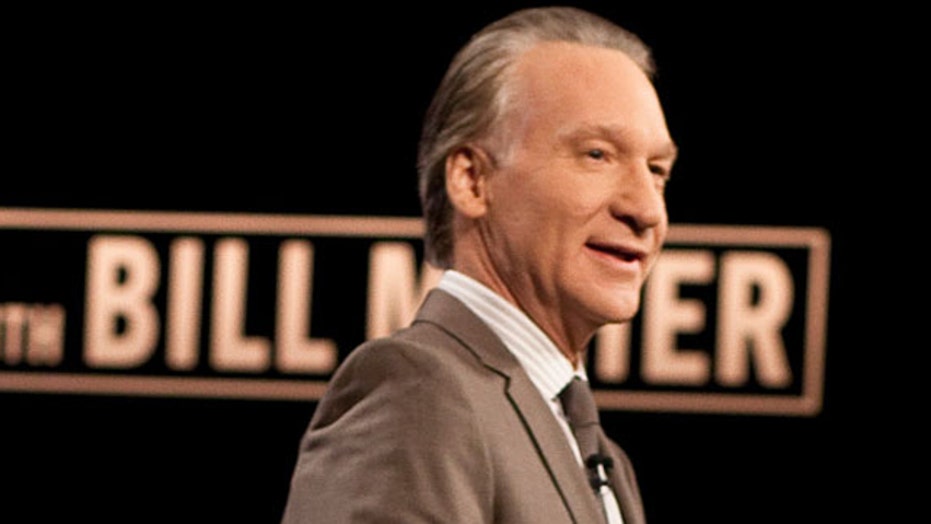 The HBO talk show host, who came under fire last month for saying the N-word on television, is now angering fans with a racially-charged joke aimed at Koreans.

"This [North] Korean thing is getting tense! I mean, I think it is, I'm on vaca," he tweeted Friday. "The ladies at my nail salon are freaking out, that's what I know!"

Twitter users immediately jumped on Maher for his offending joke.

The 61-year-old has yet to comment on the backlash and a rep for Maher did not return Fox News' request for comment.

Maher found himself in hot water in early June when he called himself a "house n----r" on his HBO show.

Maher apologized for the expletive and HBO later removed his comment from future airings of the episode calling it "inexcusable."