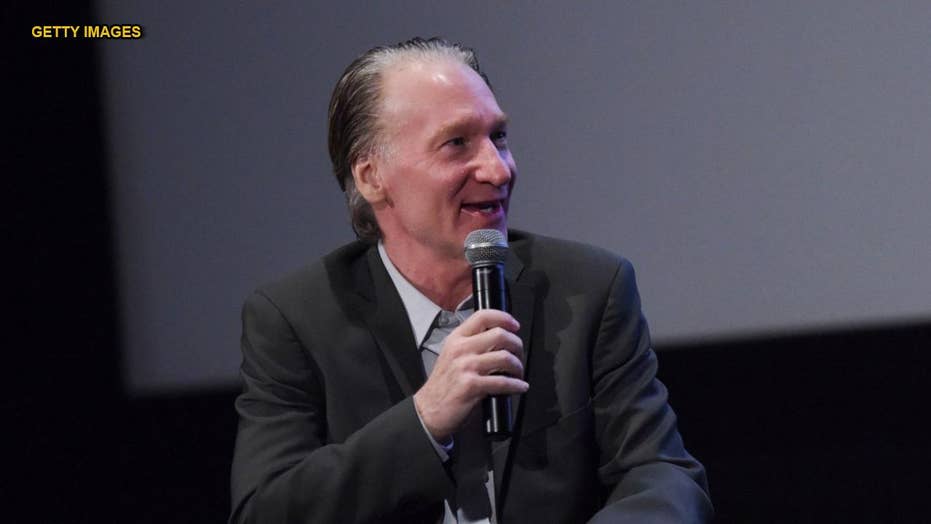 In a surprising admission Monday, 'Real Time' host Bill Maher revealed that he thought former Secretary of State Hillary Clinton did in fact 'commit obstruction of justice' in regards to the email scandal that rocked the 2016 election. While Maher did complain that the email scandal was 'overcovered' by the media during the election, he conceded that Clinton's behavior may have been unlawful.

"Real Time" host Bill Maher made a stunning admission on Monday night when he said he thought former Secretary of State Hillary Clinton "committed obstruction of justice" with the email scandal.

Maher began by praising former President Obama having two "successful" terms in office without a "whiff of scandal" and knocked Republicans for their attempts to stir controversy.

While he complained that the Clinton email investigation was "overcovered" by the media during the 2016 election, the HBO star conceded that Clinton's behavior may have been unlawful.

"There's a lot of reasons why the Democrats lost and many of them were Hillary was a terrible candidate, that's absolutely true," Maher said.

"She didn't help herself [nor] the situation with the emails in terms of how she handled her answers and her actions," Cuomo replied.

"Absolutely," Maher agreed. "And she committed obstruction of justice. Now Trump, I think, did in much worse fashion, but I mean... smashing up your phones and your hard drives..."

The "Real Time" host also warned 2020 Democrats to stop "pecking" at former Vice President Joe Biden if he's the only candidate who can beat President Trump in the general election as well as slammed political correctness as the "cancer of progressivism."